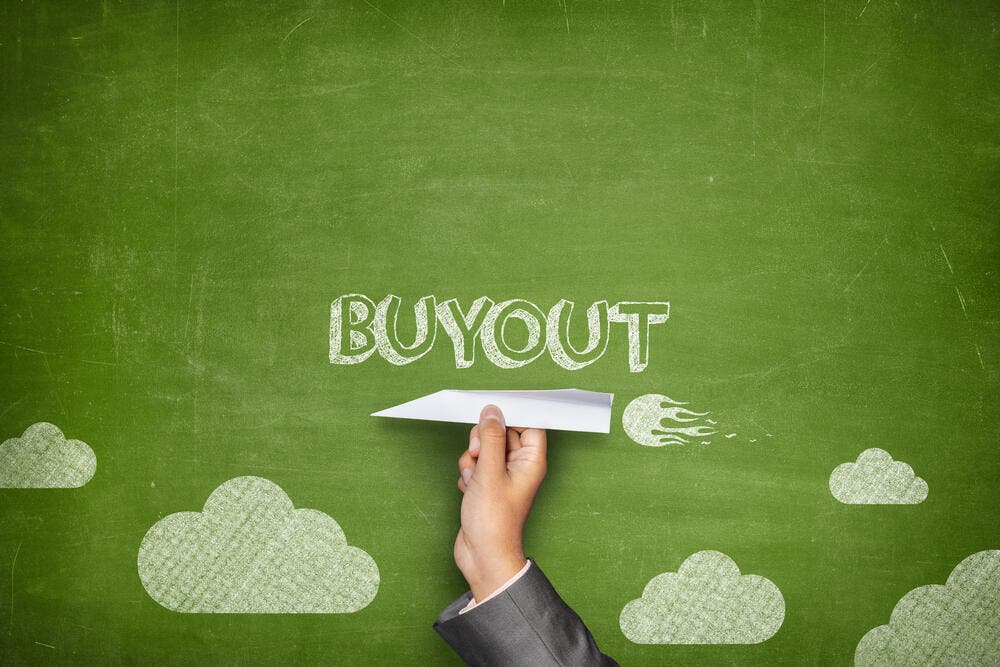 Abu Dhabi Investment Authority (ADIA) plans to join one of the biggest leveraged buyouts of all time by investing about $1 billion alongside a consortium acquiring medical supply company Medline Industries Inc., Bloomberg reported citing people familiar with the matter.

ADIA is backing the takeover of Medline by Blackstone Group Inc., Carlyle Group Inc. and Hellman & Friedman, the people said, asking to remain unidentified due to information confidentiality.

Singapore’s state-owned investor GIC Pte is also investing in the deal, which values Medline at more than $30 billion.

A spokesperson for ADIA confirmed the investment, Bloomberg said.

Medline is the biggest private US manufacturer and distributor of medical supplies like gloves, gowns and exam tables to hospitals and doctor’s offices.

Previous articleUAE: Michigan’s Northwood to open centre
Next articleAccess to many Abu Dhabi public places only for those vaccinated against Covid-19