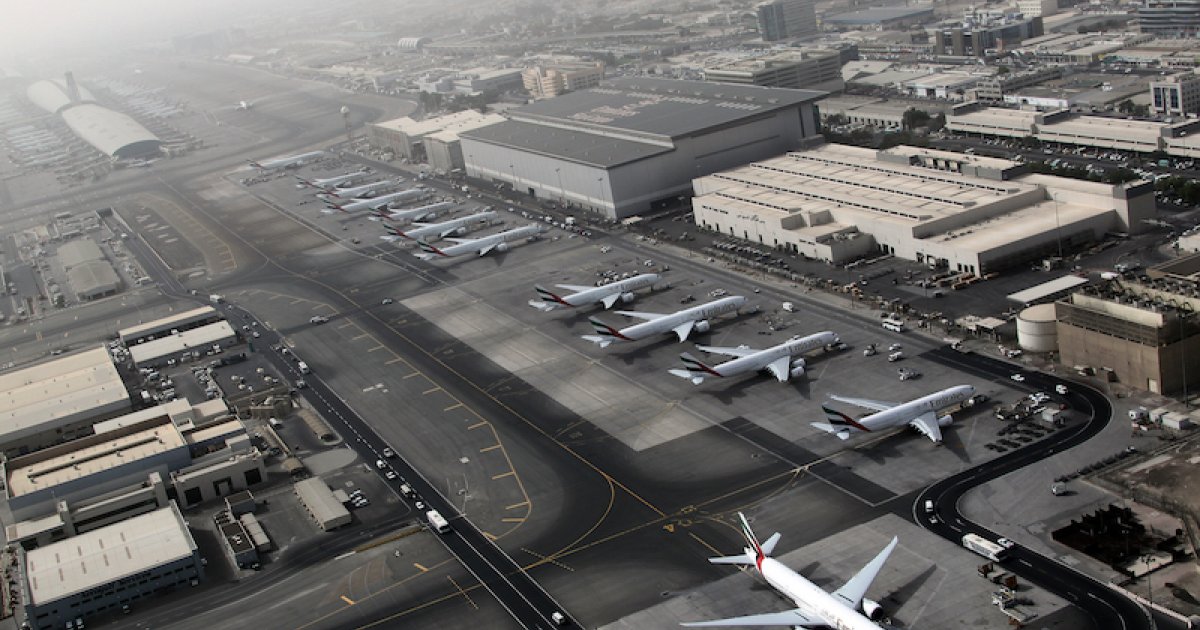 DUBAI, July 22 – The tail of a Gulf Air passenger jet was struck by another plane at Dubai International Airport today, Bahrain’s state news agency BNA reported in what a Dubai Airports spokesperson described as a minor incident.

BNA did not identify the other airline, but United Arab Emirates airline flydubai confirmed that one of its Boeing 737-800 jets was involved in a “minor incident” with another plane on the taxiway with initial reports showing damage to the tip of the wing.

“As a result of this, a runway was temporarily closed to allow the minor incident to be handled quickly. Operations at DXB were not affected and the runway was reopened after two hours, “said a spokesman for the operator of Dubai’s state airport, Dubai Airports, in a statement to Reuters.

BNA did not mention injuries or damage and said Gulf Air was “working to reconnect all passengers to their final destinations.”

A spokesman for flydubai said in an email to Reuters that none of its passengers or crew were injured, adding that the passengers were accommodated on a later flight that had departed.

Bahrain’s Gulf Air did not immediately respond to a request for comment from Reuters. – Reuters