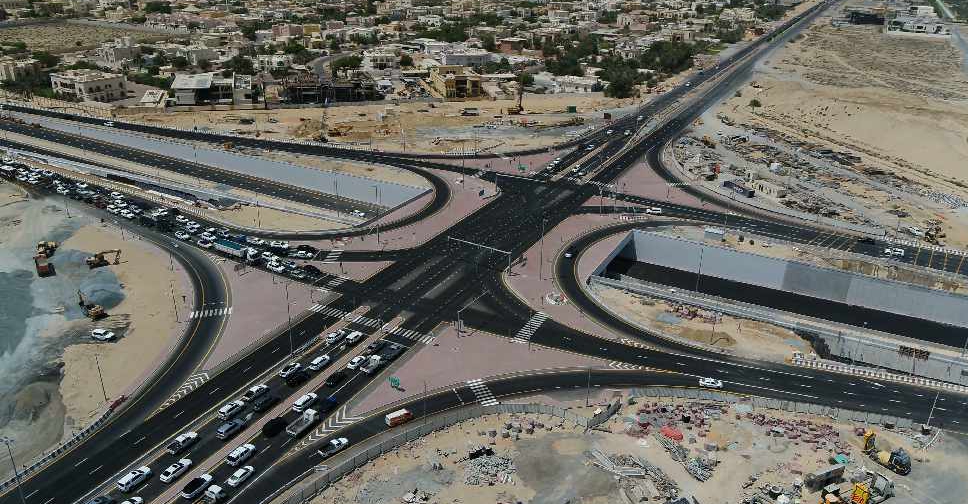 Dubai’s Roads and Transport Authority (RTA) opened the Al Khawaneej Roads Improvement Project to vehicles on Saturday, which is expected to significantly improve traffic movement in the area.

His Excellency Mattar Mohammed Al Tayer, Director-General, Chairman of the Board of Executive Directors of the Roads and Transport Authority, said, “The Al Khawaneej Roads Project is one of the key strategic projects for improving the links between Dubai and Sharjah through the improvement of vertical roads linking with the Emirates Road and Sheikh Mohammed bin Zayed Road up to the Airport Street.” 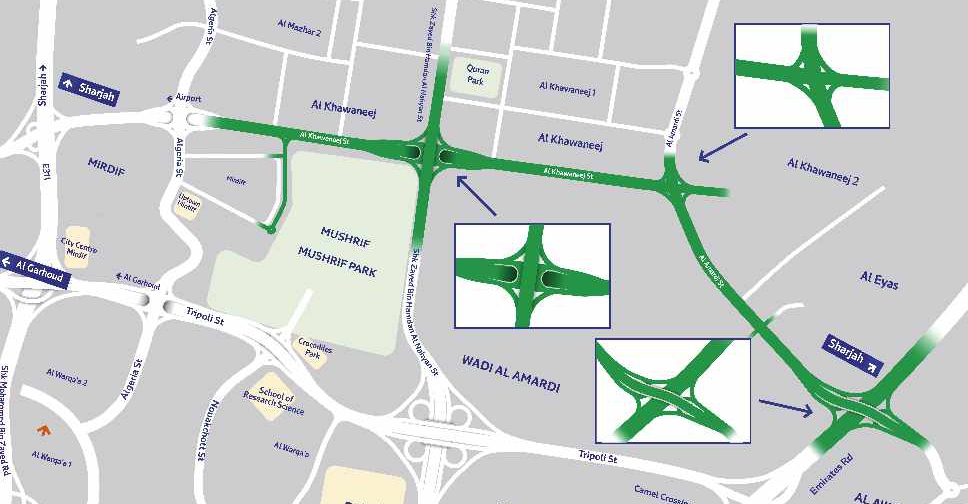 It also follows the opening of the Tripoli Road Improvement Project providing a link between Sheikh Mohammed bin Zayed Road and Emirates Road.

The opening of this 12-km road eased the traffic flow, improved the entry points of Al Warqaa and Mirdif along Tripoli Road and enhanced the safety along the corridor.

Work is currently underway to build a footbridge near Arabian Centre at Al Khawaneej Road, service roads extending 23 km along Al Khawaneej and Al Amardi Roads, and some improvements in three junctions at Algiers Street which will be upgraded to signalised junctions.