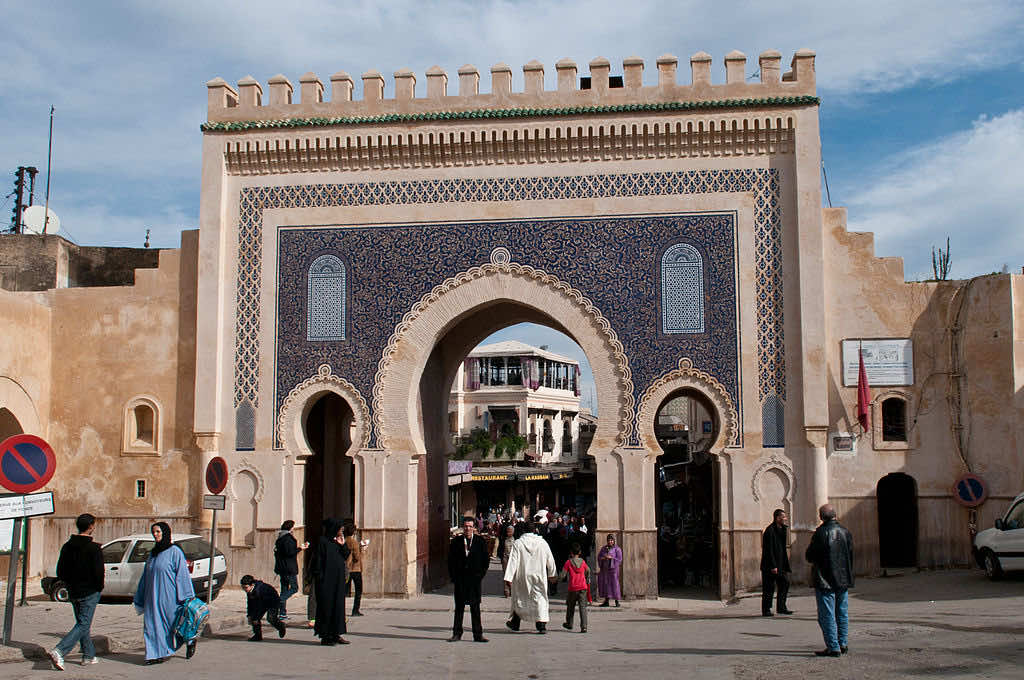 Morocco’s Investment Commission has pledged to drive up investments in the country’s tourism sector, with plans to accelerate post-pandemic recovery and generate thousands of jobs in the sector.

During a meeting on Wednesday, the commission examined and approved 34 draft conventions and amendments to investment conventions for a total budget of MAD 11.3 billion ($1.26 billion).

The projects are expected to create 3,500 direct jobs and 5,819 indirect job opportunities.

In a press release, the commission provided details about the approved investment plans in terms of sectors as well as distribution across Moroccan regions.

According to the release, projects in the Tourism and Leisure sector top the list of investments by 29% of the total number of approved investments, making up a sum of MAD 3.29 billion ($ 367.7 million). The projects will provide a total of 1,365 direct jobs (39% of jobs to be created).

In second position are projects in the transport and infrastructure sector. Investment in the sector will make up 22% of the investment plans with a total amount of MAD 2.47 billion ($ 276 million).

The Education and Higher Education sector comes in third position. It takes up to 20% of the investment projects with a budget of MAD 2.27 ($ 253 million); it is also expected to create 660 jobs (19% of the jobs to be created).

In fourth position comes the sector of Renewable Energy and Seawater Desalination which makes up 18% of the project investments with a budget of MAD 2 billion ($ 223 million).

For its part, the industrial sector occupies the fifth position with 11% of the investments. It will total an investment of over MAD 1.25 billion ($139 million) and is expected to deliver 1,217 jobs (35% of total jobs to be created).

The projects involve both national and foreign investments. France and the United Arab Emirates take the lion’s share of the projects approved by the commission.

Earlier this month, El Othmani announced that the Moroccan government is increasing its public investments in 2021 to roughly MAD 230 billion ($ 25.6 billion). He promised that investment under the current government will reach unprecedented levels as the country strives to put the COVID-19 crisis behind.

Between 2012 and 2017, Morocco’s public investments reached MAD 186.6 billion ($ 20.8 billion), reflecting a remarkable increase compared to the MAD 132.5 billion spent between 2007 and 2017, El Othmani said at a monthly plenary session on general policy issues.