Tonic is one of Dubai’s pioneering independents. Founded in 2004, it was created when Arnaud Verchère and Khaled Gadallah spotted a gap in the market, and since then has provided a foundation for the other independent thinkers in the UAE to do their own thing.

“I knew there was a better to answer client’s problems. By being better equipped to ask the right questions, by focusing on effectiveness and believing that creativity is not an option, we’ve proven for the past 15 years that we were right,” says Arnaud, who is a strategist and account man by trade and these days is the Group CEO.

The agency started out small but had a big dream – and these days is a team of 65 people comprised of over 30 nationalities and from a headquarters in Dubai it looks after accounts and campaigns for markets across the Middle East, Africa and Central Asia.

Over the years they’ve built up a roster of long-term clients that have seen them as an agency to help open up new markets. Audi Middle East has worked with the agency for a decade and a constant challenge of reinvention. More recently, they’ve been undertaking work for Bic razors and stationery across African which Arnaud says is ‘fun, simple and incredibly effective’.

Closer to home, they’ve also been making strides in the education realm. For the past two years they’ve been working for schools chain Taaleem, across brand and marketing strategy, creative, social and performance – and all that work has had a 50x effect on ROI. With Kellogg’s they’ve been harnessing augmented reality to bring ‘edutainment’ to kids, a project that saw them use technology to completely re-imagine an otherwise mundane brief.

The UAE is a tough place for independent agencies and Arnaud cautions that it’s not for the faint of heart. However, clients are becoming more open to working in different ways and he says that it’s becoming easier to attract talent to Dubai. 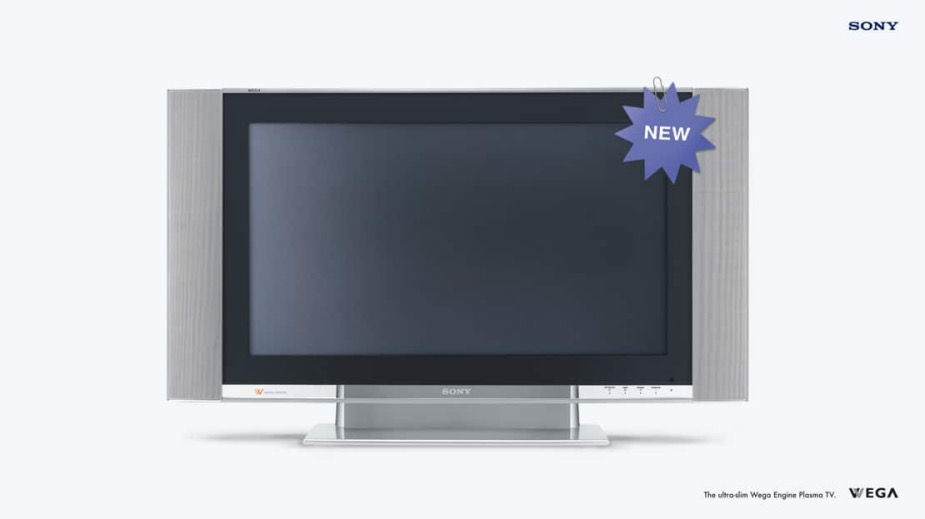 Over the years, the team has amassed numerous awards, becoming the first agency to bring a gold Cannes Lion and One Show pencil to the Middle East – which they picked up for their print campaign Paperclip for Sony TVs. Other memorable award-winning campaigns include the censored Wonderbra print campaign, which subverted local censorship and picked up golds at Epica and Dubai Lynx in 2007. Their Nando’s ad from the mid-2000s has the honour of being one of the most-viewed Ramadan ads. 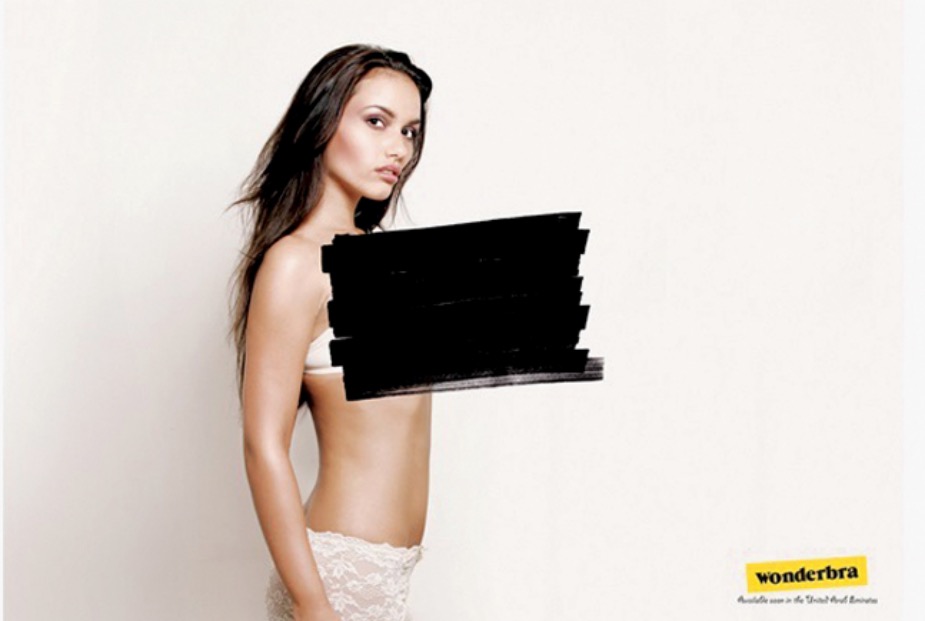 Since then, their capabilities have grown in digital, social, UX design, and data. The agency is structured around three pillars, Tonic International (the creative, branding, strategy and content production), Local Planet and Tonic Media (digital and social media and strategy, alongside performance management and influencer marketing) and Tech Tonic (which encompasses their data, CX and digital transformation practices, with a specialism in FinTech and PropTech).  The agency has evolved as the local creative scene has in Dubai. “In the past 10-15 years Dubai has developed so fast. Today it’s got a real art, gaming, comedy and music scene. You can pretty much find your own niche for whatever you are into,” says Arnaud. “As a result, it’s much easier to attract and keep creative talents.”

Moreover, Tonic’s risk taking has laid the groundwork for a small but exciting community of independents, which could prove to be ‘just the Tonic’ for clients in the region.

Customers of Emirates NBD bank in the United Arab Emirates can now earn entries to a prize draw for luxury items whenever they make...
Read more