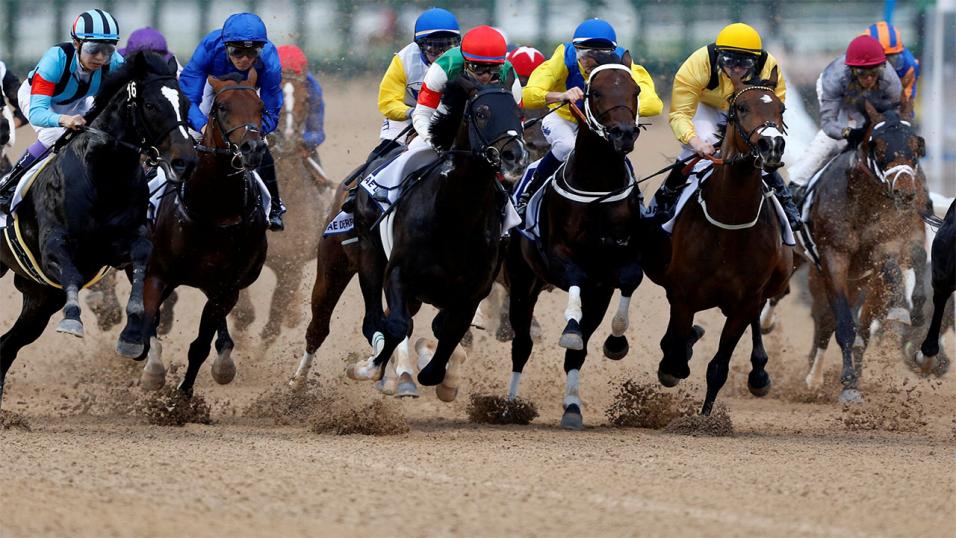 Timeform pick out the three best bets at Meydan on Thursday…

“…there remains mileage in Charlie Hills’ colt from this sort of mark.”

Charlie Appleby has his string in excellent nick, so Ya Hayati gets the nod in what is an open-looking handicap. The selection is up 5 lb following his recent course win, but with that form proving strong, he is taken to go in again. Stable companion Bright Melody chased him home that day and is fancied to do so once more, while the in-form Dubai Mirage also needs considering.

Bedouin’s Story was once one to be wary of, but he’s doing little wrong at present, and looked unlucky not to finish closer in Group 2 company last week. The way he’s been shaping, this step up in trip ought not to be a problem. Recent handicap winner Star Safari is another who could play a major part in proceedings, while Dream Castle also demands consideration.

Another wide-open handicap closes the Meydan card, with the vote in favour of Fleeting Prince. He shaped well with a view to stepping back up in trip when third over 6f here three weeks ago and there remains mileage in Charlie Hills’ colt from this sort of mark. Next-best Mutamaasik ended his time with Roger Varian in underwhelming fashion but shaped with a bit of promise on UAE debut. Well of Wisdom and Light And Dark are others to consider.