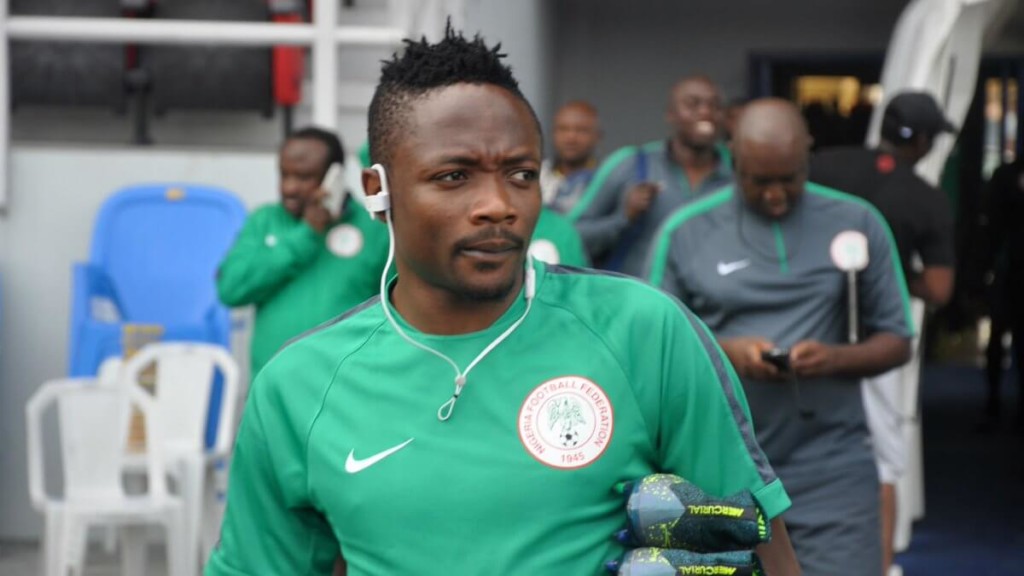 Super Eagles captain, Ahmed Musa, has said that the 2022 edition of the African Cup of Nations is his last for the country.

The 29-year-old said on Monday that he will not be available at the 2023 AFCON that will be hosted by Ivory Coast.

But the captain who has made 103 caps in 12 years insisted that he is not retiring from the team after the ongoing tournament.

“I think this is my last AFCON,” Musa said in the pre-match conference ahead of Nigeria’s game with Egypt.

“I have spoken to the boys that this is the only gift you can give to me, because this is my last AFCON. And the boys told me that they are ready.

“My first AFCON was in South Africa in 2013 and we ended up winning it. And my second appearance was in Egypt and we won the bronze.”

“I didn’t say I will retire from international football after this AFCON, but this will be my last AFCON, and we still have the World Cup that I will go.

“In another two years I don’t think I can make it to AFCON, so that’s why I’m saying this is my last AFCON”.