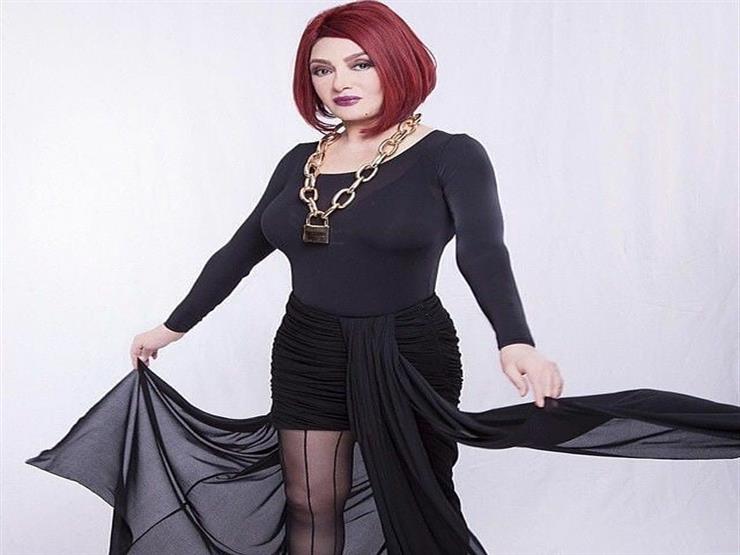 The great artist Nabila Obeid, her followers on social media, shared her celebration of her Twitter trend after the “Dubai Dance”, which sparked a state of controversy.

And Nabila published a message from one of her friends, through her account on Instagram, and commented: “The friend, Muhammad Al-Hanawi… always becomes higher with sweet needs. Good morning.”

And the message she received came: “You will be Nabila.. If you know that your name is Nabila Obeid, it has become the trend and number one on the Twitter network because of your look in Dubai.. You will remain Egypt’s first star with dignity.. The whole world is talking about you, and all the sites.”

And the pioneers of social networking sites recently circulated a video clip of the artist Nabila Obeid, who is dancing in a place in Dubai, in the Emirates.

And Nabila Obeid appeared in the video, dancing on the song “Am Ya Sayyad” by Mahmoud El-Leithi.

And Nabila Obaid, had recently announced that she had been granted golden residency from the United Arab Emirates.

And she continued: “Special thanks to the Dubai Culture and Arts Authority for its permanent and great support for art, culture and creators in the Arab world. May God protect the UAE government and people.”

It is noteworthy that the last work of the artist Nabila Obeid is the series “Sukar Ziyada”, which was shown in Ramadan 2020, starring Nadia Al-Jundi, Samiha Ayoub and Hala Fakher.