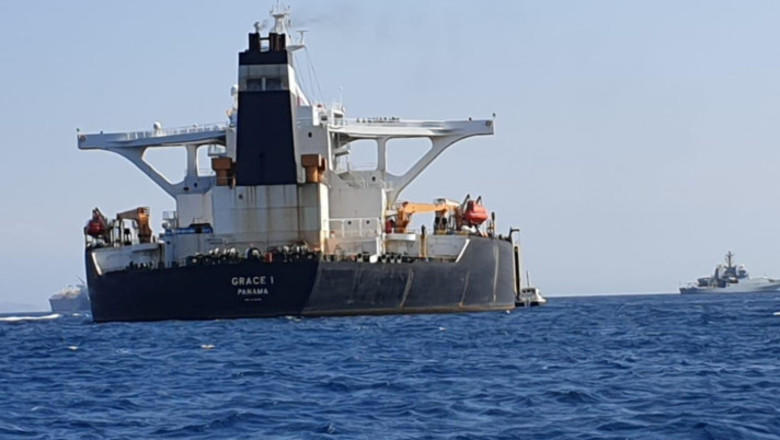 The United Arab Emirates (UAE) has sent oil to Europe for the first time in two years.

Axar.az informs this was reported by Bloomberg.

According to the report, the tanker Moscow Spirit, leased by the French company TotalEnergies SA, is heading to the Dutch port of Rotterdam. The ship is claimed to have 1 million barrels of oil. In addition, the supertanker currently heading to Egypt also contains UAE oil. This batch can also be sent to Europe.

It is noted that the UAE has begun to supply oil to European countries that refused Russian oil due to the war in Ukraine.