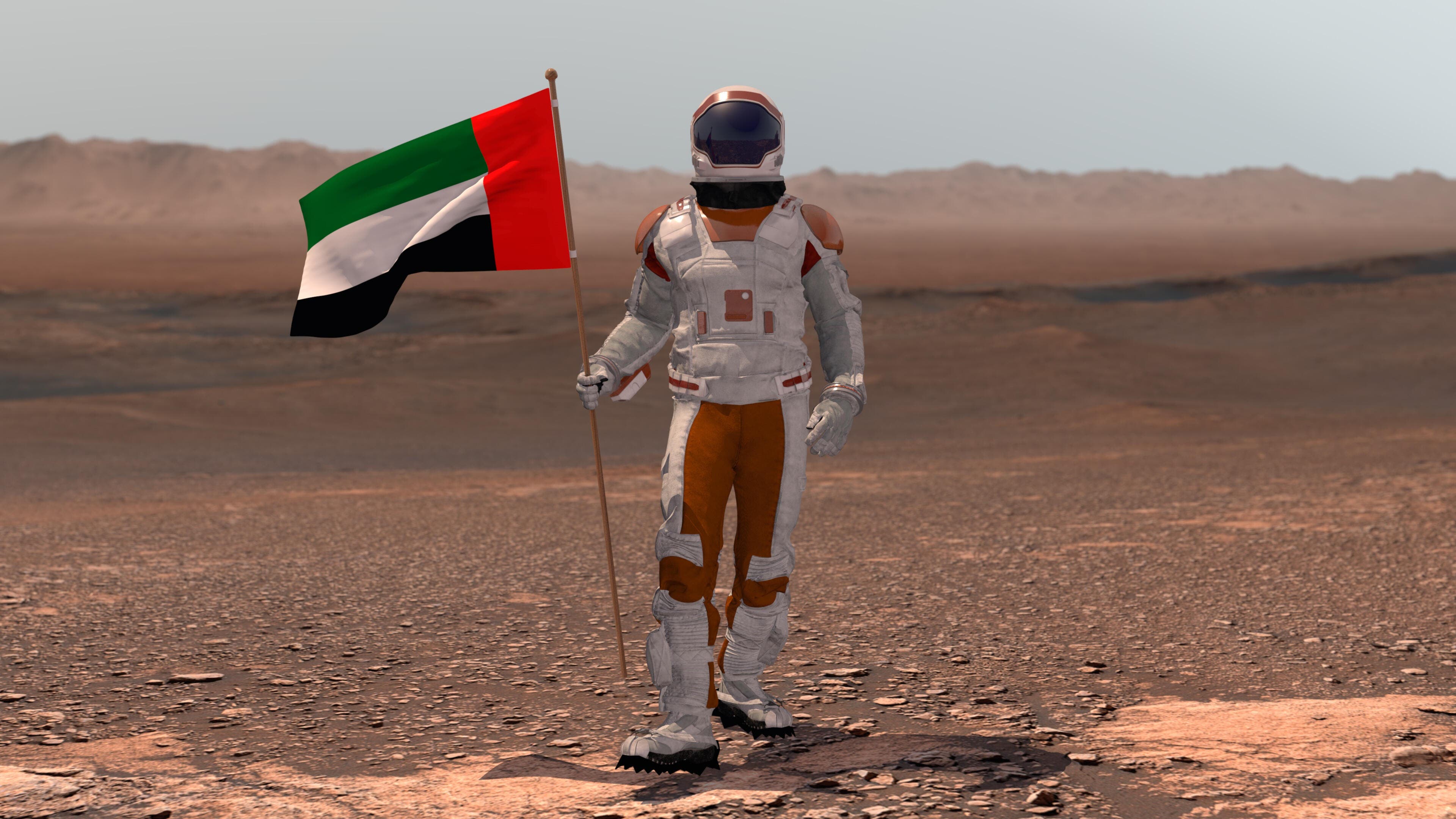 While recovering from the severe damage caused by the coronavirus pandemic, the UAE has been setting ambitious plans for the new decade, ones that can not only alleviate the damage 2020 has inflicted, but also boost the country’s economic performance and help it achieve a high level of sustainability.

Over the last few months, the UAE government has been busy crafting a number of new plans and strategies that once put into work will achieve the country’s vision for 2030.

Those UAE future plans are meant to foster the country’s chances at overcoming the current global shock and to make the best out of the next nine years.

Targeting a number of sectors, the 9 strategies that have been announced by the UAE over the last year, are expected to be accomplished by 2030, featuring a strong country in terms of its business potential as well as being an eco-friendly modern metropolitan nation.

Below, we will explore the different initiatives announced by either Abu Dhabi or Dubai governments, all of which aim to build a more resilient, sustainable, and futuristic UAE.

Abu Dhabi Economic Vision 2030 is a roadmap for the Emirate’s economic progress. Abu Dhabi sustainability week January 2021 will reinforce the message that a decade of concerted action is required to deliver on the Sustainability Development Goals. pic.twitter.com/T5fXNTqjfc

Hoping to send the first Arab mission to the moon by 2024, the UAE’s Mohammed Bin Rashid Space Centre has been working on developing a lunar rover named Rashid, which is set to launch towards the moon in 2022 aboard the Japanese ispace’s Hakuto-R lander.

Encompassing investments of more than $13 billion, the park will be the largest single-site solar park in the world with a planned capacity of 5,000 MW in 2030.

The third phase of #Dubai‘s Mohammed bin Rashid Al Maktoum Solar Park will be operational in April. Upon completion, it will be the largest single-site solar park in the world with a planned capacity of 5,000 MW in 2030, with investments of AED50 billion. pic.twitter.com/QoeMOwHrr8

The park is being constructed under the Dubai Clean Energy Strategy 2050 initiative, with the goal of boosting the generation of clean energy in Dubai by 25% by 2030 and 75%by 2050.

Encouraging the use of sustainable modes of transportation by 2030, this strategy aims to change the country’s culture towards transportation, hoping to promote more clean and eco-friendly means while efficiently satisfying mobility needs across Abu Dhabi.

Similarly, the STMP plan will work on developing Abu Dhabi’s transport infrastructure, by building world-class systems that can provide residents and tourists with safe and sustainable mobility options, by building a world-leading transport system.

Launched in 2016, the strategy will not only help Dubai build a green transportation system that cuts the emirate’s carbon footprint significantly but will also help it save at least $6 billion in annual economic revenues, by transforming 25% of the total transportation to autonomous mode by 2030, which serves in saving time, accident costs, transport costs in addition to enhancing individual productivity in Dubai.

In 2016, the Dubai Industrial Strategy 2030 identified six different sectors that will witness major developments by 2030, ones that should serve as a foundation for Dubai’s industrial future; aerospace, maritime, aluminum and fabricated metals, pharmaceuticals and medical equipment, food and beverages and machinery and equipment.

This strategy is hoped to generate an additional 43 billion by 2030, by “transforming Dubai into a global platform for industries based on knowledge, innovation and sustainability.”

This is yet another strategy that was launched in 2016; one that aims to make Dubai a leading hub where 3D printing technology is utilized for the best use of humanity, whether we are talking about construction, medical products, or other consumer products.

By 2030, Dubai hopes that 25% of its buildings will be constructed using 3D printing technologies.

Working on those different initiatives, the UAE has pledged to make every effort into serving the 17 UN set goals of Sustainable Development, which aim to achieve a better life quality for everyone by 2030.

Which of these plans do you think will have the biggest prospects of boosting the UAE’s economy? Which one are you excited about the most?