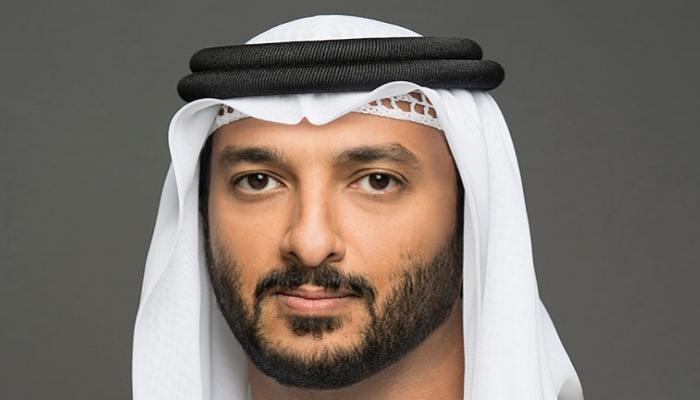 Abdullah bin Touq Al Marri, Minister of Economy of the United Arab Emirates, confirmed that his country and Kyrgyzstan are embarking on a new phase of economic, investment and trade relations.

This new phase is led by the private sector in the two countries, helping to double the volume of trade exchanges to 10 times over the next phase, to reach more than $ 8 billion annually.

In an interview with Emirates News Agency “WAM”, Al-Marri said the volume of bilateral non-oil trade between the UAE and Kyrgyzstan amounted to more than $ 828 million during 2021.

He added that in accordance with the directives of Sheikh Mohamed bin Zayed Al Nahyan, President of the UAE, the UAE has set clear goals and a vision for its economic policy for the next fifty years, which is to strengthen its partnership and cooperation with countries around the world. to raise the level of trade with them to the highest levels in the coming years in the framework of “Project 10”. In 10 “to double trade volume to 10 times as the project focused on 10 countries in Asia to increase the volume of investment and trade exchange.

The United Arab Emirates Economy Minister explained that the visit of a trade and investment delegation to the friendly Republic of Kyrgyzstan comes within the framework of the distinguished bilateral relations that unite the two countries, as Kyrgyzstan is an important economic partner in the Central Asian region and enjoys of promising capabilities and opportunities that make its markets one of the vital private sector investment and investment destinations in the UAE. It is characterized by increasing momentum in the commercial and investment areas, in particular agriculture and food security, including the food industry, tourism, infrastructure and renewable energy.

He added that the importance of the visit comes with the aim of establishing permanent partnerships that serve common interests and increase trade and investment, in addition to creating promising growth opportunities between the two countries, and pointed out that the UAE is among the top 20 countries with foreign direct investment in Kyrgyzstan.

He noted that the visit aims to develop development partnerships in sectors of common interest and explore new investment opportunities between the two countries, which will help increase the level of trade and investment cooperation with the Kyrgyz side.

The visit includes field visits to the free economic zone “Bishkek” and the headquarters of companies and factories in the food and beverage industry, building materials, textiles and clothing.

The UAE delegation includes representatives from 40 federal and local government agencies and the private sector, representing more than 70% of the delegation’s members from investors and companies in the food industry, aviation, tourism, renewable energy, real estate, infrastructure, logistics, water and environmental solutions. .