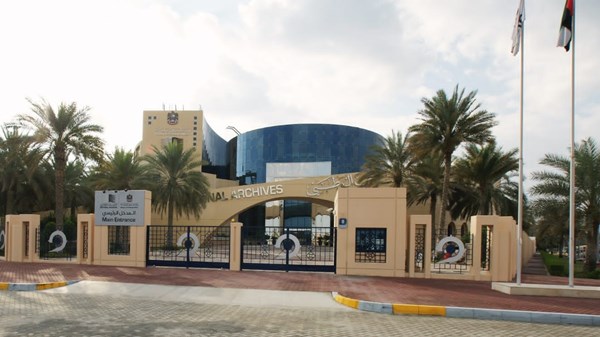 The National Archives and Library continues their preparations for the fourth symposium of its 2022 cultural season under the slogan “Libraries in the Emirates: Aspirations to the Millennium”, at headquarters next Tuesday. The symposium comes within the framework of the interest in the knowledge and education library sector in the country, at a time when the Archive and the National Library are working to establish the National Library, which is included in the Archive.

At present, the National Archives and the National Library are about to hold a symposium on this topic to shed light on ideas and experiences from experts and specialists to enrich the National Library project, which wants to be a civilizational and cultural beacon. for the United Arab Emirates, which can highlight the country’s cultural values ​​and achievements, in addition to shedding light on libraries’ achievements and librarians and highlighting the role of libraries in the educational, cultural and social aspects and the process of development and growth experienced by the state.

The establishment of the Archives Library and the National Library “Emirates Library” came in line with the establishment in 1968, which was keen to procure all kinds of information containers, both in paper and electronic format.

The Emirates Library, of which the Archives and the National Library are proud, is one of the many ancient libraries spread throughout the United Arab Emirates, all of which promote reading and prepare funds for scientific research, and they work to attract readers and researchers to to derive scientific and cultural benefits from them.

The National Archives and the library invited the public to participate in this symposium, which will be held at its headquarters, with the participation of senior experts, specialists and those responsible for library monuments in the country. The symposium “Libraries in the Emirates … Aspirations to the Millennium” will be attended by Iman Bushlebi, Dr. Abdullah Al-Hefeti, Dr. Wissam Musleh and Imad Abu Aida.