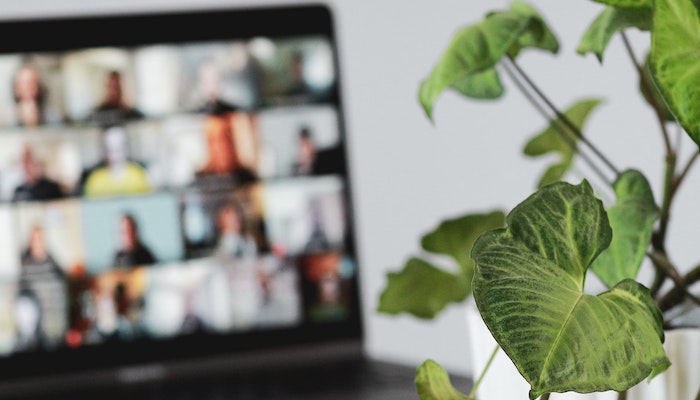 Telemedicine consultations could be “key” to addressing the growing costs of diabetes treatment and management in the Kingdom of Saudi Arabia (KSA) and the United Arab Emirates (UAE), a new report has found.

Released by the Economist Intelligence Unit (EIU), the study showed that in 2020, the number of telemedicine clinics for patients with diabetes in both countries rose by 90%. Prior to the pandemic, growth was recorded at around 10% per year, with the practice “largely underutilised”.

Looking ahead, it is projected that as lockdown restrictions ease, a new hybrid model of care will become the new norm for diabetes management in the GCC territories.

“A balance will be struck by alternating patients between in-person and virtual appointments,” stated the Abbott-supported paper. “This has been simpler with the introduction of new, easier-to-use self-monitoring tools.”

As per the report, Saudi Arabia and the UAE are witnessing “an explosive growth in the prevalence and incidence of diabetes,” with the Gulf countries home to some of the highest rates of the condition in the world.

During lockdown, not only did telemedicine play an important role in continued, connected care, it also proved to be a cost-effective and time-efficient alternative, the paper stated. The majority of those surveyed reported “a high level of satisfaction with virtual sessions,” with telemedicine considered “essential” for them to maintain satisfactory glucose control.

Additionally, telemedicine was found to support psychological wellbeing throughout the events of the pandemic, by “reducing depression and anxiety” amongst patients with diabetes.

“It has become imperative to national health, as well as healthcare budgets, that better, more innovative and sustainable management and prevention tools are explored to their fullest,” the report continued.

While several challenges – such as access, plus operational and technical issues – remain, the report concluded that telehealth in diabetes management is here to stay.