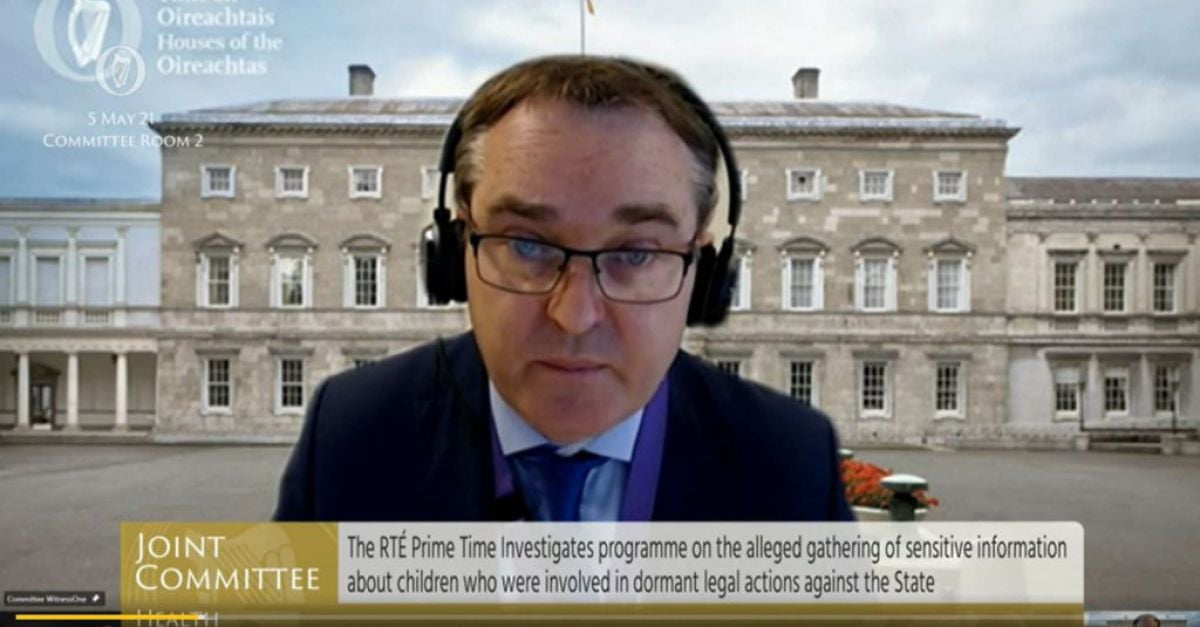 The Taoiseach has defended the decision to fly the Minister for Health and the top civil servant in the Department of Health to Dubai for an event.

It was reported on Friday that secretary general of the Department of Health Robert Watt, alongside Stephen Donnelly, are attending a health and wellbeing expo in the United Arab Emirates.

Mr Watt has been under fire this week after he confirmed that he is in receipt of the full €294,920 salary for his job.

He confirmed that he is no longer waiving the €81,000 pay hike he got when he was appointed to the senior role in April last year.

Following his appointment, Mr Watt said he would forgo the salary hike until the economy “begins to recover and unemployment falls”.

The visit to Dubai comes in the same week that a review of the care of more than 1,300 children under the South Kerry Child and Adolescent Mental Health Service (Camhs) found 46 youngsters suffered significant harm.

A Health Service Executive (HSE) report found that hundreds of children received “risky” treatment by a doctor working in the service.

Micheál Martin, speaking to reporters in Cork on Friday, defended the decision of Mr Watt and the Minister to attend the event.

“It is the expo, a major world event,” he said.

“They are there with Irish healthcare companies and enterprise Ireland.

“We were at a summit this morning on start-ups and entrepreneurship. The whole emphasis was on international connectivity – Ireland exporting abroad and overseas.

“It is part of the Global Ireland 2025 initiative that they are there. And that’s been coordinated by the Department of Foreign Affairs in terms of the Irish presence internationally with Enterprise Ireland, with Irish healthcare companies in this instance and there’s a lot of economic leveraging and a lot of economic opportunities in the health arena also, which is a dimension of health that often doesn’t get appreciated.”

A spokesperson for the Department of Health said: “Minister Donnelly and secretary general Watt are attending and participating in Health Week in Expo 2020. This includes supporting Irish companies operating in the Region.”

Fianna Fáil TD John McGuinness was critical of the decision to fly to Dubai.

Mr McGuinness called it “outrageous” that both the Minister for Health and the secretary general were attending the event.

He said there were other departments that had responsibility to promote Irish business.

“It is not the business of the secretary general of the Department or the Minister for Health, to attend such events.

“The secretary general responsible for all of that should be at his desk, doing what needs to be done to give the services that people are demanding,” he told RTÉ radio.