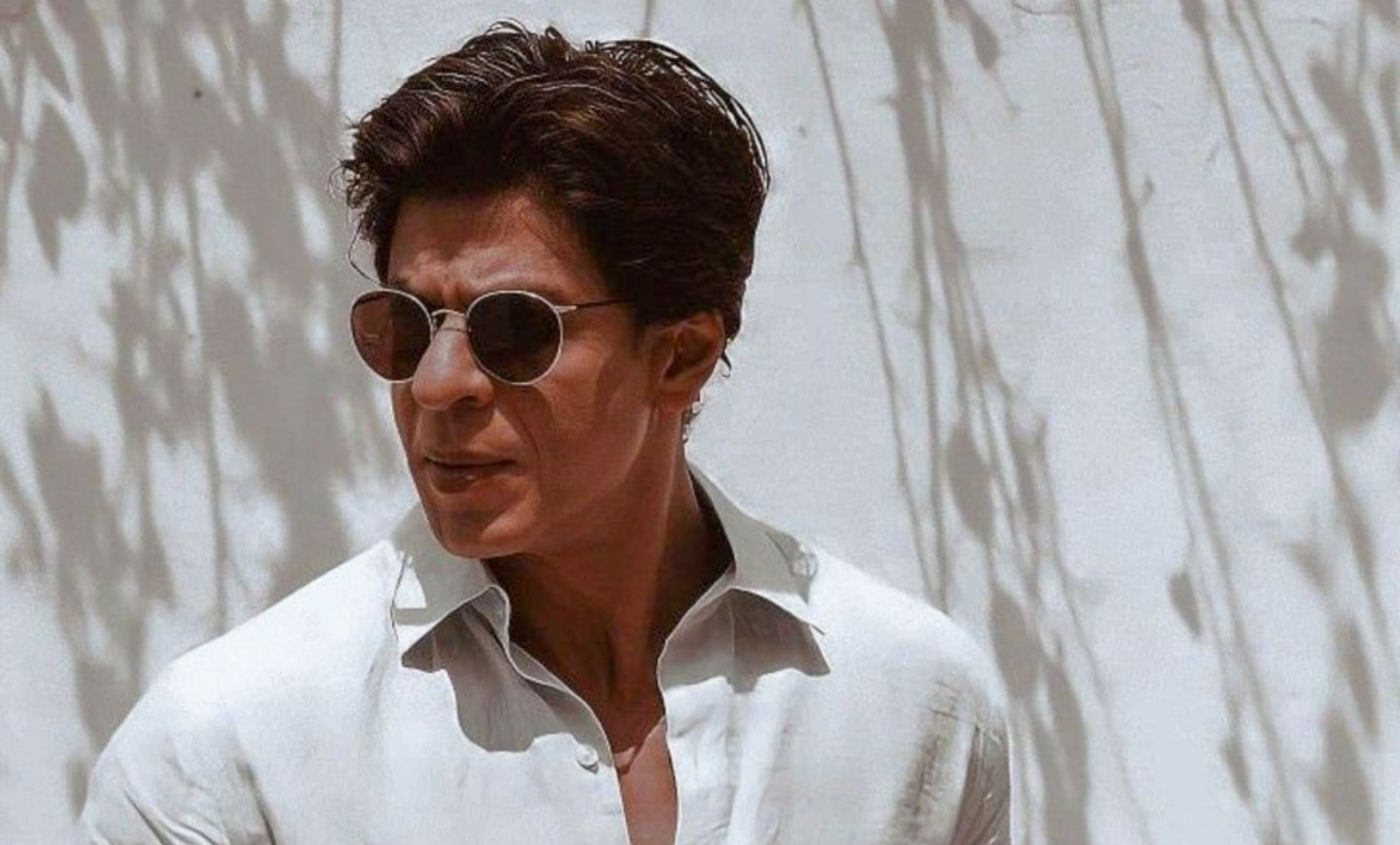 Bollywood megastar Shah Rukh Khan has been Dubai’s brand ambassador since March 2016 and ever since he has never failed to express his love for the country. King Khan visited Dubai’s Museum Of The Future, the most beautiful building on Earth for an ad campaign and invited the viewers to visit the Emirate.

Shah Rukh Khan is also the first Indian celebrity to be awarded the UAE Golden Visa.

Dubai has been recognised as the “City of The Future” as it is continuously developing and using cutting-edge technology and innovation. The city has recently launched an advertising campaign called “Creating the Future With Shah Rukh Khan”.

The Museum Of The Future posted a short clip on their social media handle, which reads, “In pursuit of the future let us unlock limitless imagination, endless curiosity, and infinite answers together.”

As quoted by Khaleej Times, in the video, King Khan can be seen experiencing the vibrant city and visiting some of its most iconic landmarks such as the Museum Of The Future – a first-of-its-kind sensorial experience that lets visitors see, touch, and engage with the future.

Shah Rukh Khan is seen taking the viewers on a majestic journey of the ‘City of the Future’. He invites viewers to visit the Museum Of The Future and experience the limitless possibilities that the future holds.

Read also: Saudi Arabians can now travel to the UK without a visa; Thanks to electronic visa waiver