In a letter, The Swiss Secretary of State for Economic Affairs said that tighter audits on Gold arriving from the Gulf state, where there are loopholes that might allow for such illicit trades, is crucial to ensure the origin of the gold. 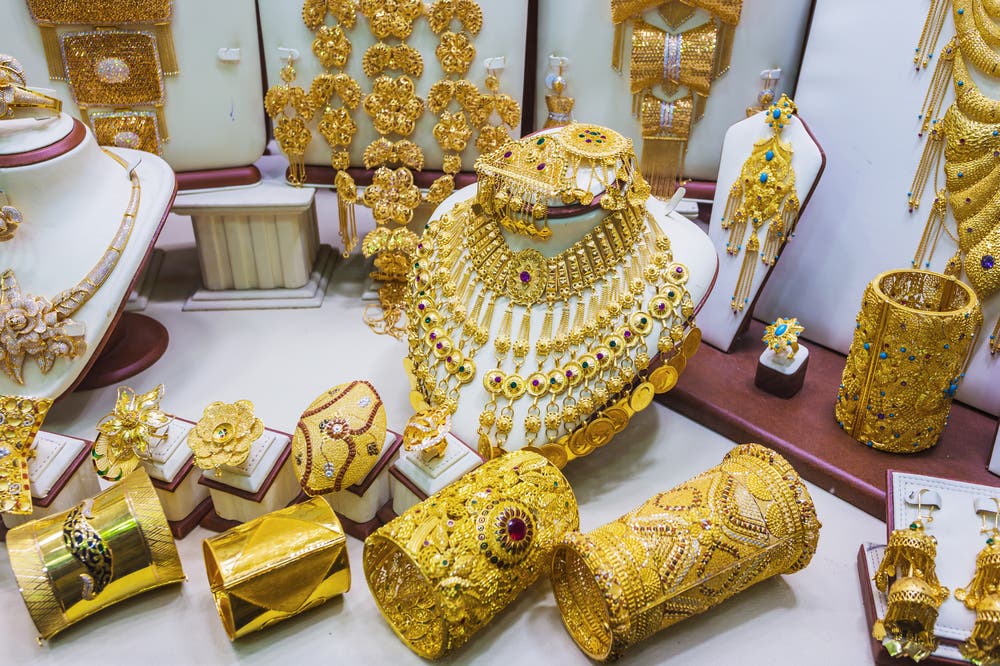 Thani Al Zeyoudi, UAE Minister of State for Foreign Trade commented: “We have a long history of collaborating with all international regulations and best practices, including anti-money laundering and unethical gold sourcing efforts,”.

UAE accounted for 10% of all gold imports worldwide and Dubai is the destination for 95% of the gold originating from east and central Africa, the report stated.