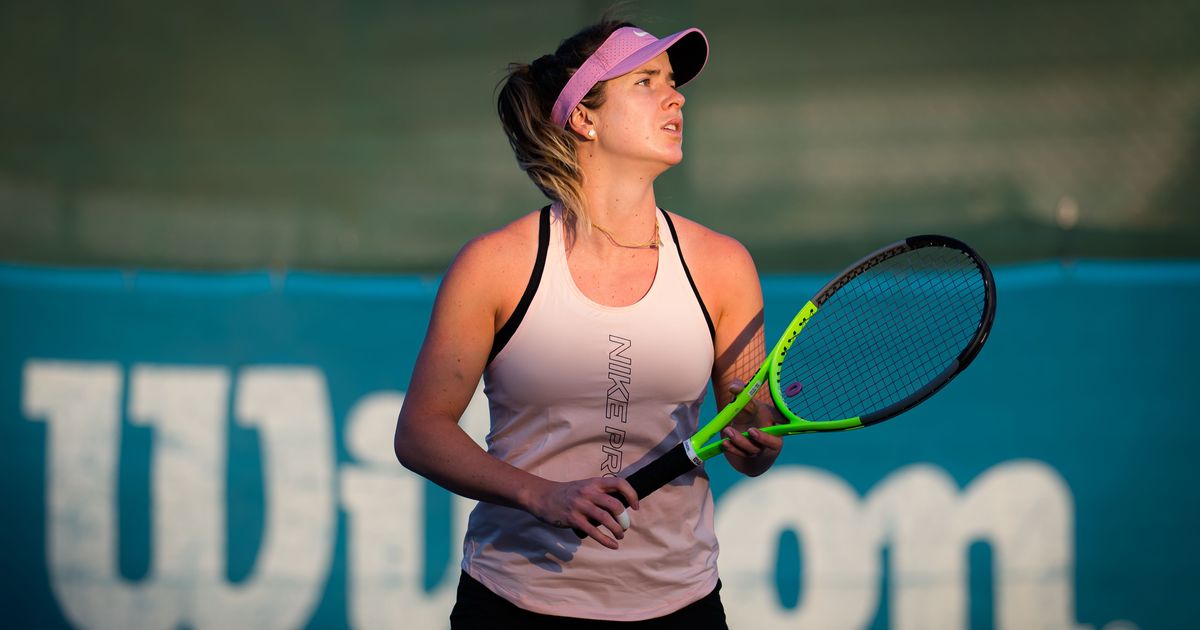 ABU DHABI, U.A.E. — No.2 seed Elina Svitolina of Ukraine booked safe passage into the second round of the Abu Dhabi WTA Women’s Tennis Open on Thursday, easing past Jessica Pegula of the United States, 6-4, 6-3, in the nightcap match on Centre Court.

World No.5 Svitolina was facing off against 63rd-ranked Pegula for the first time, and the Ukrainian broke her opponent’s service three times on the day to wrap up the 80-minute victory over the hard-hitting American.

Svitolina’s opening-round win is a step towards continuing her legacy of strong results in the Middle East, as she has won the Dubai title in 2017 and 2018, and reached the Doha semifinals in 2019.

Pegula, who was seeking her first-ever Top 10 victory in her fifth meeting versus members of that cohort, fired 19 winners in the match, two more than Svitolina. However, the American was unable to achieve a breakthrough on her opponent’s serve, failing to convert any of her four break points.

In the second round, Svitolina will face the winner of the match between French qualifier Amandine Hesse and former World No.2 Vera Zvonareva, which is also a Thursday night clash.

An early break for 2-1 helped Svitolina take command right away, although the Ukrainian had to stare down three break points at 4-3 as Pegula tried to get the opening frame back on equal terms. Svitolina, though, kept her composure to hold on for 5-3 and put the pressure squarely back at Pegula’s feet.

The American was able to hold on for 5-4, and a stunning backhand crosscourt winner got her into the mix of the next game at 30-30. A long return by Pegula, though, gave Svitolina a set point, which she dutifully converted with a deep forehand winner which landed square on the baseline.