The Super Eagles arrived in Agadir, venue of their second 2023 Africa Cup of Nations (AFCON) qualifier.

After a 2-1 home win against the Leone Stars of Sierra Leone, the Super Eagles will now battle São Tomé and Principe in Morocco. 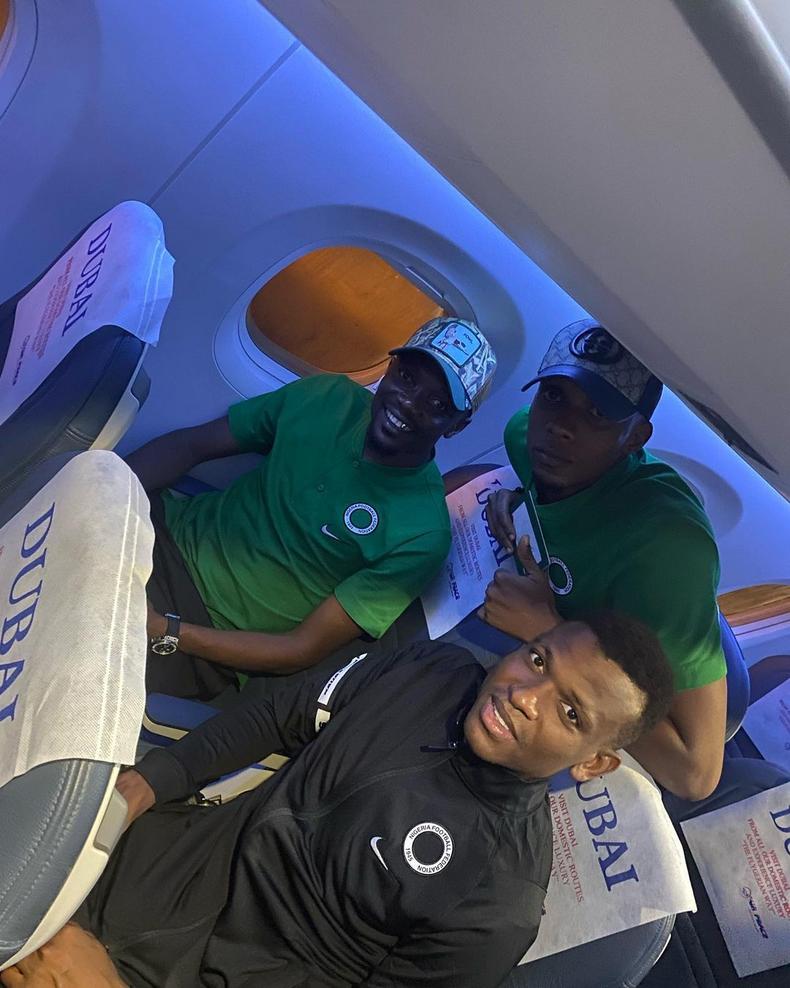 Nigeria vs São Tomé and Principe

The Super Eagles trained at the 60,000 capacity MKO Abiola Stadium early on Saturday before they departed to Morocco.

The team was all smiles as they took a four hour flight to the North African country.

Upon arrival in Morocco for the AFCON qualifier against São Tomé and Principe, Femi Raji, Media Officer to the Super Eagles gave details to SunSports on phone.

He disclosed that the team has settled in and look forward to their first training session on Sunday, June 12, 2022. 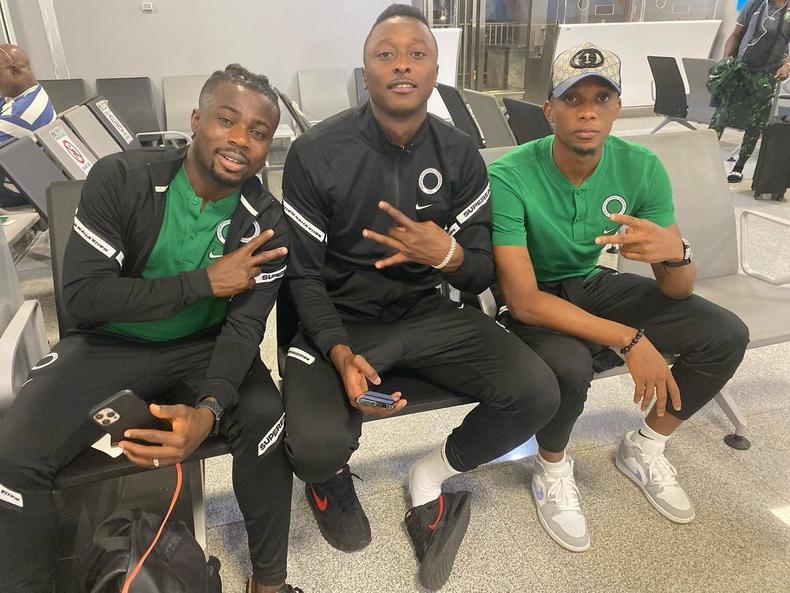 He said, “We arrived safely and the team will have its first training session today and get used to the pitch.

The Super Eagles started their AFCON qualification campaign on a good note against Sierra Leone while their new opponents São Tomé and Príncipe received a 5-1 beating at the hands of Guinea-Bissau.