After surviving against Sierra Leone, the Super Eagles were treated like heroes at the hotel.

The Super Eagles played their first game in Nigeria since they missed out on qualification for the World Cup against the Black Stars of Ghana back in March. 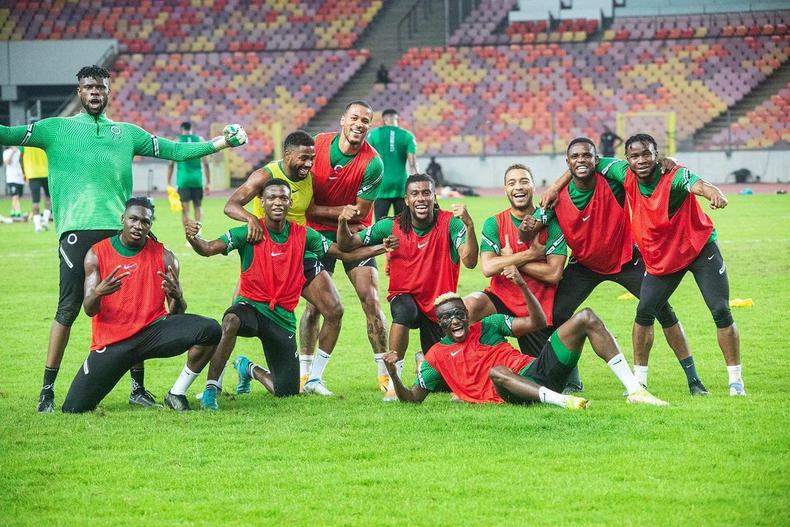 The Super Eagles had to start off their 2023 Africa Cup of Nations (AFCON) qualifiers without fans in attendance at the MKO Abiola National Stadium in Abuja due to a one game ban imposed by the World football governing body FIFA.

The ban meant that the Super Eagles could not get the home support by the fans they needed in such a crucial game. 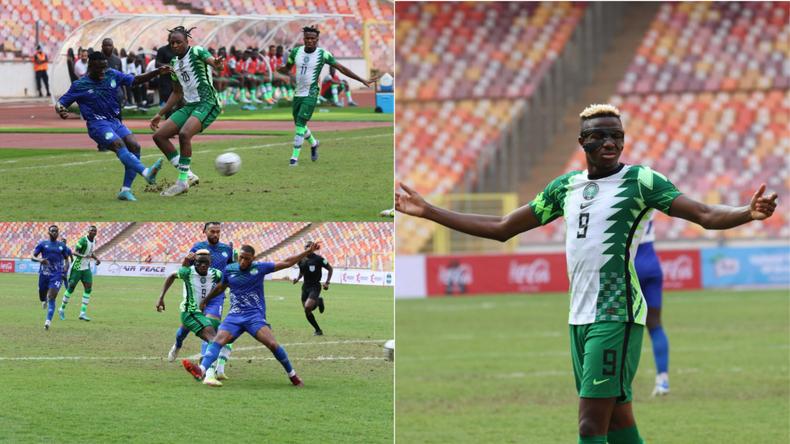 The Super Eagles came from behind to secure three points thanks to goals from Everton midfielder Alex Iwobi and Napoli striker Victor Osimhen.

After starting their 2023 AFCON qualification campaign on the right note, the Super Eagles headed back to their hotel where they would receive a surprise. 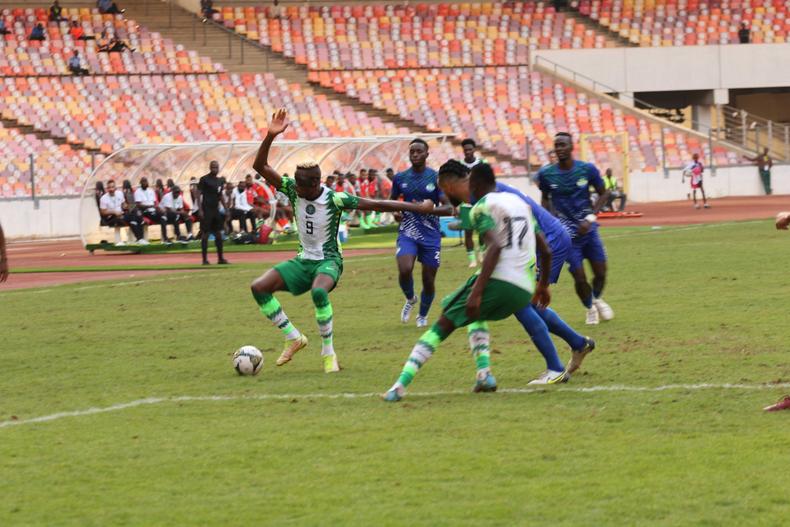 The staff of the hotel surprised the Super Eagles players with a warm reception when they came back.

The official Super Eagles Twitter handle posted a video of their reception along with a message that said, “Thanks to the staff of our camp #JohnwoodhotelbyBolton for this great reception after our win! #SoarSuperEagles.”

The now head to Agadir, Morocco for their Day 2 encounter against the ‘The Falcons and True Parrots’of São Tomé and Príncipe on Monday evening.