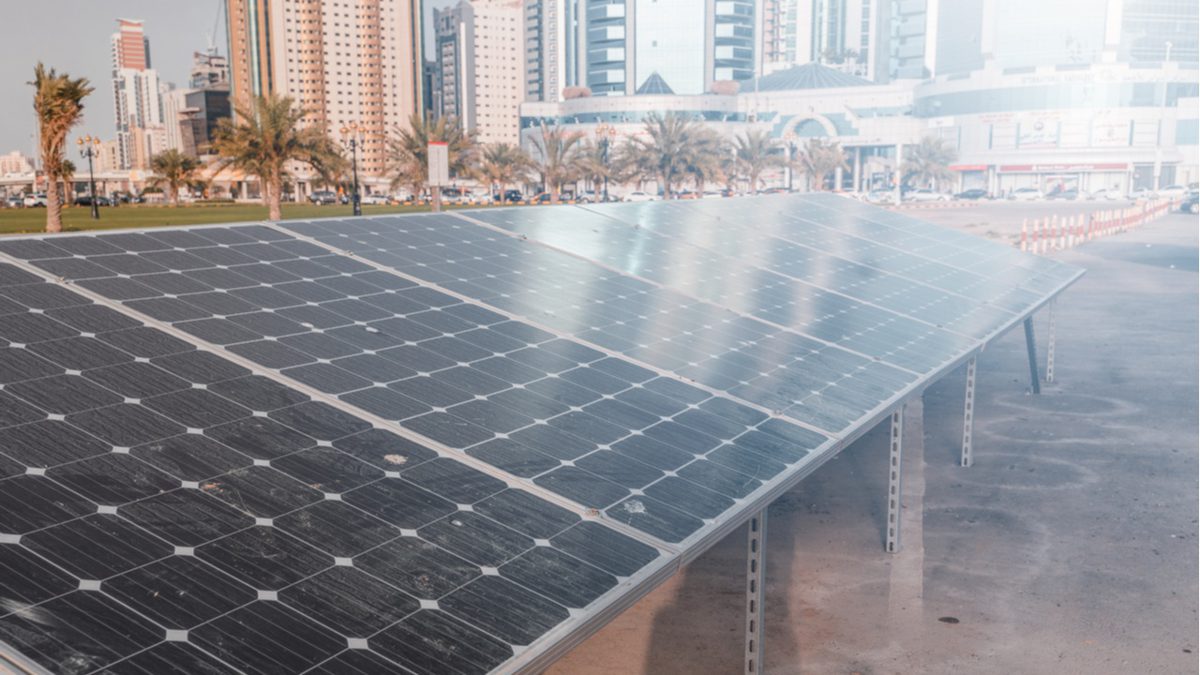 After decades of being fueled by the global demand for oil, economies in the gulf have turned their attention towards sustainable development. This change in attitude is reflected in ambitious plans for smart cities, which will be lit up by renewable energy sources and innovative technology for efficient consumption.

Although the Emirates and Saudi Arabia have stayed in the news with big plans for cities like Dubai and NEOM, Qatar has also been ramping up its green initiatives. The country is building a first-of-its-kind downtown regeneration project, which will be a smart urban pocket right in the Middle of capital Doha.

The futuristic neighbourhood will be powered up by 5200 solar panels and solar hot water devices, with buildings designed to save 32% energy for efficient consumption. Energy from the exhausted indoor air will be captured to improve ventilation by treating outside air entering the premises.

Along with a smart cooling plant for the residents, the buildings will also have technology to detect carbon dioxide in the air. To ensure food security, smart irrigation systems will be deployed to distribute water effectively, and the focus will be on local crops which have adapted to Doha’s dry climate.

Similar to smart meters in Dubai and Saudi Arabia, intelligent devices will track power consumption in the modernised district of Doha. Communication systems will be set up to connect buildings with the public service infrastructure, and a data centre will boost monitoring.

Information on the number of visitors at events collected via apps will be fed to a 3D data analysis system, and people will also have connected signages as well as free Wifi to find their way around. The data collection apparatus is also reminiscent of neighbouring Saudi Arabia’s plans to harness data on residents in NEOM via surveillance tech.

The fresh announcement comes on the heels of revelations about electric buses to be used for the upcoming FIFA World Cup. Qatar had also started testing self-driving electric buses as early as 2019.