Standard Chartered: Qatar’s economy will grow 3% this year thanks to the Gulf rapprochement 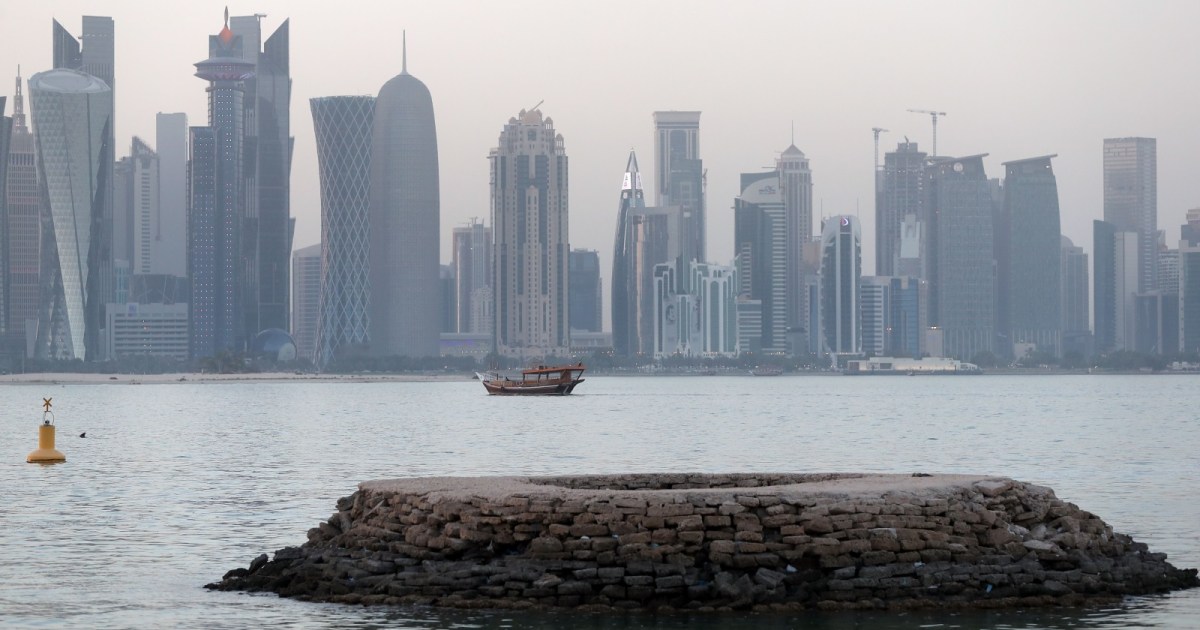 Standard Chartered Bank said that Qatar’s economy will grow 3%, as it supports the disclosure of progress in the Gulf reconciliation file – which ends a 3-year blockade – trade, tourism and logistics, in an amendment to its previous estimate of 2.1% growth.

Yesterday, the leaders and heads of delegations of the Gulf Cooperation Council countries signed the final statement of the 41st Gulf Summit, which affirmed the development of solid relations and respect for the principles of good neighborliness.

The statement welcomed the return of joint Gulf action to its natural path, strengthening of ranks and cohesion among member states, preserving security and stability in the region, stressing that no state’s security is compromised or its national cohesion being targeted.

According to the Al-Ula statement signed yesterday, the summit was titled “openness and reconciliation,” and it led to turning the page on the past and looking forward to a future dominated by cooperation.

“We expect that the lifting of restrictions on trade and travel will give Qatar a boost to the current recovery of trade, tourism and logistics,” Standard Chartered said in a note today.

He added that the UAE’s lifting of restrictions on trade and travel to Qatar would also contribute to the recovery of trade in the UAE.

The bank stated that another benefit may be the convergence between the spot rate of the currency inside and outside Qatar, as it is expected that liquidity will improve abroad in support of a solution to the Gulf crisis.

The bank’s revised growth forecast is higher than Qatar expected last month in the 2021 budget at 2.2%.

“Regionally, improvement in consumer and investor sentiment and a possible decline in geopolitical risks may positively affect the

The Minister of State for Industry, Trade and Investment, Amb. Mariam Katagum, has disclosed that the United Arab Emirates (UAE) had provided Nigeria a...
Read more
News