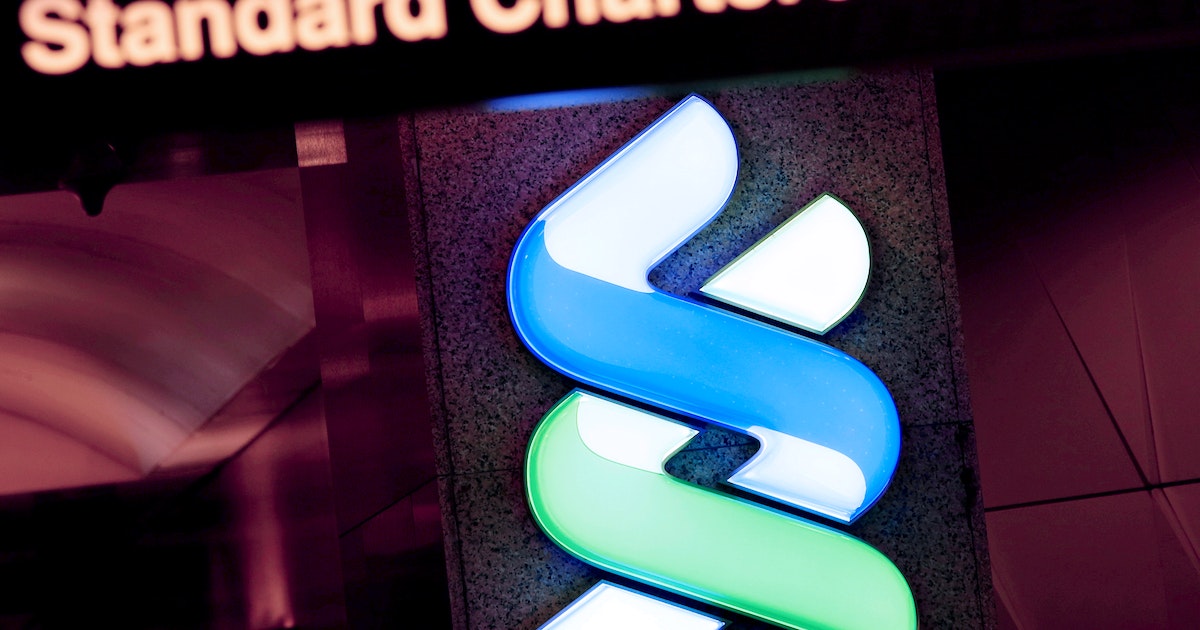 DUBAI (Reuters) – Standard Chartered has begun offering banking services through its branch in Saudi Arabia with a team of 25 people, the bank said on Thursday, as it boosts its presence in the Arab world’s biggest economy.

Saudi Arabia granted Standard Chartered a banking licence in 2019, which helps it to expand beyond the capital markets business it has conducted in the kingdom since 2011.

“We are delighted to announce the commencement of business operations of (a) Standard Chartered Bank branch in the kingdom of Saudi Arabia,” said Sarmad Lone, regional head of client coverage for corporate, commercial and institutional banking.

Headquartered in Al Faisaliah in Riyadh, the bank employs 25 staff and aims to grow its team ensuring the employment and development of Saudi talent, he added.

Western financial institutions have sought opportunities in Saudi Arabia since the government unveiled plans to privatise state assets and adopted reforms to lure foreign capital as part of an economic strategy to cut dependence on oil.

Citigroup last year said it planned to hire more bankers in Saudi Arabia for its direct custody business after adding more than 20 for onshore capital markets in the last two years.

Citi returned to Saudi Arabia in 2018 after receiving a capital markets licence following a 13-year hiatus.