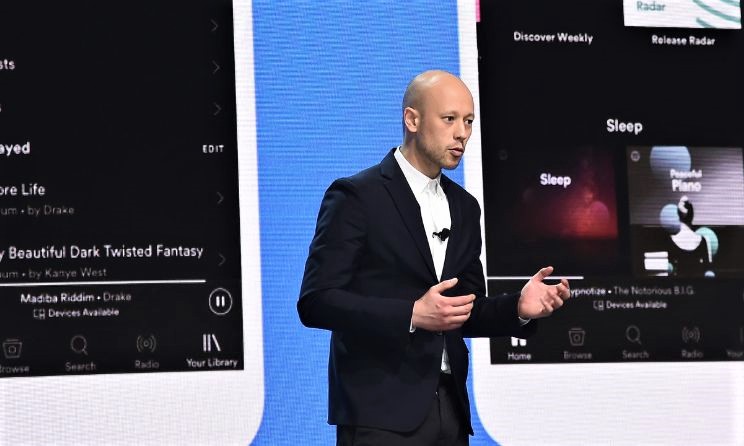 The company says it will launch in as many of these markets as possible with a core library of content and features that will grow over time. Free and Premium plans will be available across all the new markets, while Individual, Family, Duo and Student Plan options will be offered in select countries.

“Spotify will be expanding into more than 80 new markets worldwide. With these launches, we’re on our way to turning on all of the key remaining markets where we don’t have Spotify today,” Spotify chief freemium business officer Alex Norström said.

“We’re launching across Asia and Africa, the Caribbean, Europe and Latin America. Together, these markets represent more than a billion people with nearly half of them already using the Internet.

“Some of the places we’re going, like Bangladesh, Pakistan and Nigeria, have the fastest growing Internet populations in the world. A new generation of creators and listeners is rising, carried by passion and creativity and empowered by big advances in technology.”

The expansion means Spotify will soon be active in about 173 countries. The news comes almost a year after Apple Music announced that it would expand into 52 new markets, including 25 in Africa, taking its total reach to 167 markets.

Additionally, Spotify has launched a new HiFi subscription plan, which will launch in select markets later this year. The company also launched a new audio advertising marketplace called Spotify Audience Network, which will allow advertisers to reach listeners across Spotify’s own Originals and Exclusives as well as podcasts all from one place. The streaming platform says it plans to offer podcasts on its self-serve ad platform, Spotify Ad Studio.