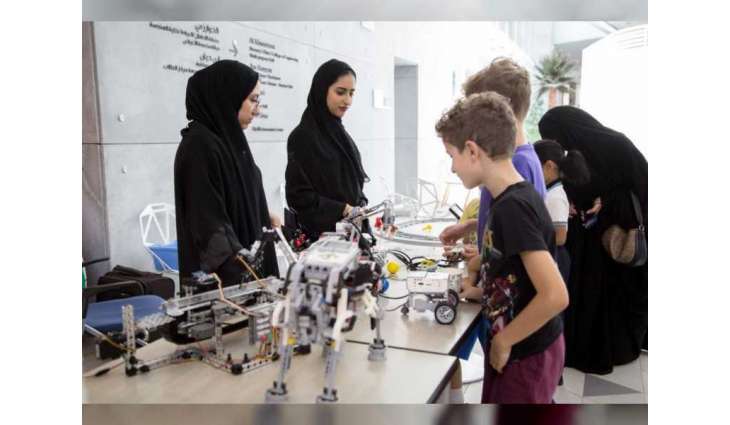 Unified Teams comprise neurodiverse students in mainstream education (Athletes) and mainstream peers in their school (Unified Partners) who over the course of the competition collaborate as a team and complete missions. The assigned tasks and missions promote not only knowledge of STEM and robotics, but also development of communication, teamwork, and decision-making skills among neurodiverse students, while allowing everyone to participate fully and enjoy a positive experience.

A virtual Awards Ceremony will be held on April 17th and several winners across technical and nontechnical categories will be announced. One school has the opportunity to win the inauguratory Innovate for Inclusion Award, which will be presented to the school that demonstrates in the most compelling manner how STEM and technology activities, such as Unified Robotics, have been used within the school to promote inclusion.

“The outstanding response to the Special Olympics UAE Unified Robotics 2021 Competition from schools and educators has really surprised and delighted us; especially given how much pressure they are currently under. Special Olympics UAE has an important role to play in making the strengths and abilities of neurodiverse children more widely recognized and appreciated, by creating opportunities to empower and help them engage with their peers and contribute to their school communities. ” said Talal Al Hashemi, National Director of Special Olympics UAE.

In 2019, the first Unified Robotics event ever held outside the United States, was organized in Abu Dhabi featuring about 200 students from 20 UAE schools, who met and built robots over a six-week period cumulating in a live event and awards ceremony which was held on November 16th, 2019. In November 2020, a virtual Unified Robotics pre-season training was launched, which attracted participation from 196 students in 58 Unified Teams from 25 schools in the UAE. The competition is organized in collaboration with Education Partners; Atlab middle East and Aldar Education; official Education Partner in Abu Dhabi and Al Ain.