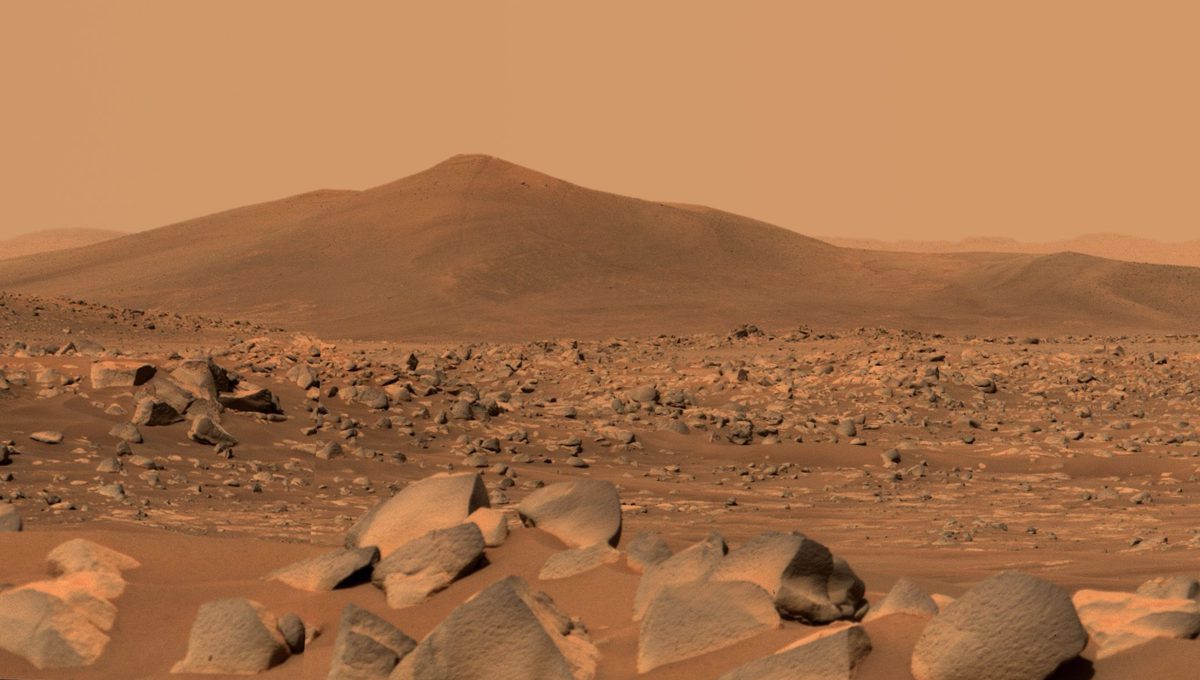 The Hope Probe which reached the Martian orbit thanks to a successful mission by UAE’s space scientists, has already started relaying images which provide a closer look at the red planet, along with instrumental insights about its climatic conditions. This has also encouraged the Emirates to accelerate the development of a robotic rover called Rashid, which will make its way towards the moon by next year.

Considering its meteoric rise in the global space race, UAE is also featuring marvels like a satellite that can communicate with aliens, among other innovative gadgets at Expo 2020 in Dubai. The event which is the biggest tech exhibition in the post-pandemic era, has a lot more in store for space enthusiasts, including rock samples brought in directly from the Moon and Martian meteorites.

The specimens of lunar soil and rubble from Mars, to be unveiled as part of a show, were collected through a joint effort with scientists from France, the US and Russia. The Space Week being organised as part of Expo 2020, will also introduce audiences to astronauts, space scientists and engineers, who will thrill curious minds with facts about the cosmos as well as space travel.

Apart from the stellar rocks brought in from the galaxy, a comet which had landed on Antarctica over a decade back, will also be displayed for visitors at the Expo. As for space tech, the show will feature a model of NASA’s Opportunity rover, which had explored the Martian terrain back in 2004.

The country which has been enchanted by high resolution images of Mars from the Hope Probe, will also witness a live feed from the Perseverance rover. Visitors can also get a clearer view of the galaxy, thanks to high-tech telescopes deployed at the site.

To top it off, Russia will be showing a trailer of the first movie being shot aboard the international space station.