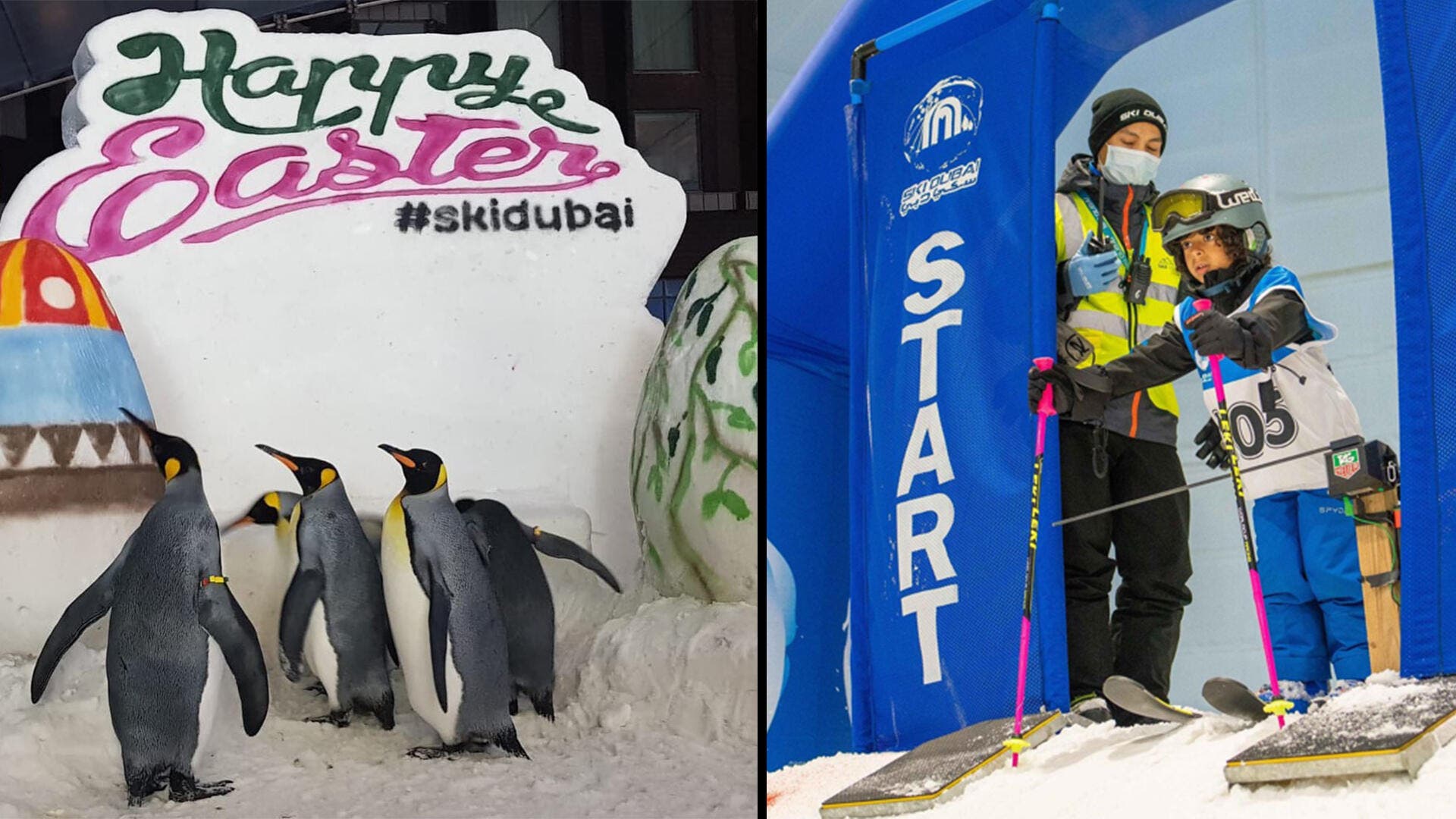 A few Dubai residents made best use of their winter wear in this summer by participating in the DXB Snow Run at Ski Dubai.

The challenge, which is to run a marathon in the snow, was launched in 2020. It was one of the first snow sports competitions in the world to take place after the Covid-19 lockdowns. Due to popular demand, it has become an annual event.

The third edition of the DXB Snow Run started at 6.30am on Saturday. Runners could select between two distances to cover – 3km (3 laps) or 5km (5 laps).

Fitness enthusiasts from across the country participated in the run.

Hameed Mousa, a Lebanese expat residing in Fujairah, is a regular hiker on the Fujairah hills. The fitness and adventure enthusiast reached the Dubai at 5am and started to warm up for the event. “I have participated in many marathons, but this was the most challenging,” said Mousa.

This was the first time Mousa has taken part in the snow run, and he says mental strength is more important than physical strength. “Running in the snow is quite difficult as compared normal marathons. I had to constantly push my mental capacity to reach the finish line,” said Mousa.

Dubai resident Ion Gonzaga, a Filipino national who has been a regular participant at the fitness events in the country, also felt the Snow Run to be quite challenging. “When I entered the arena, I couldn’t bear the cold as it was -4°C. But as started to run I slowly got acclimatized to the temperature,” said Gonzaga, who is a blogger and fitness influencer.

He said it was challenging as the run featured a slope nearly 85 metres high and he had to constantly push himself to complete the course. “A 5K run takes about 30 mins to complete, but the snow run took nearly an hour and a half. I was very tired at the end of 2K, but I kept telling myself that I have come here for 5K, and must finish,” said Gonzaga. Gonzaga was proud of himself for having completed the snow run.

The participants received a commemorative medal after crossing the finish line.