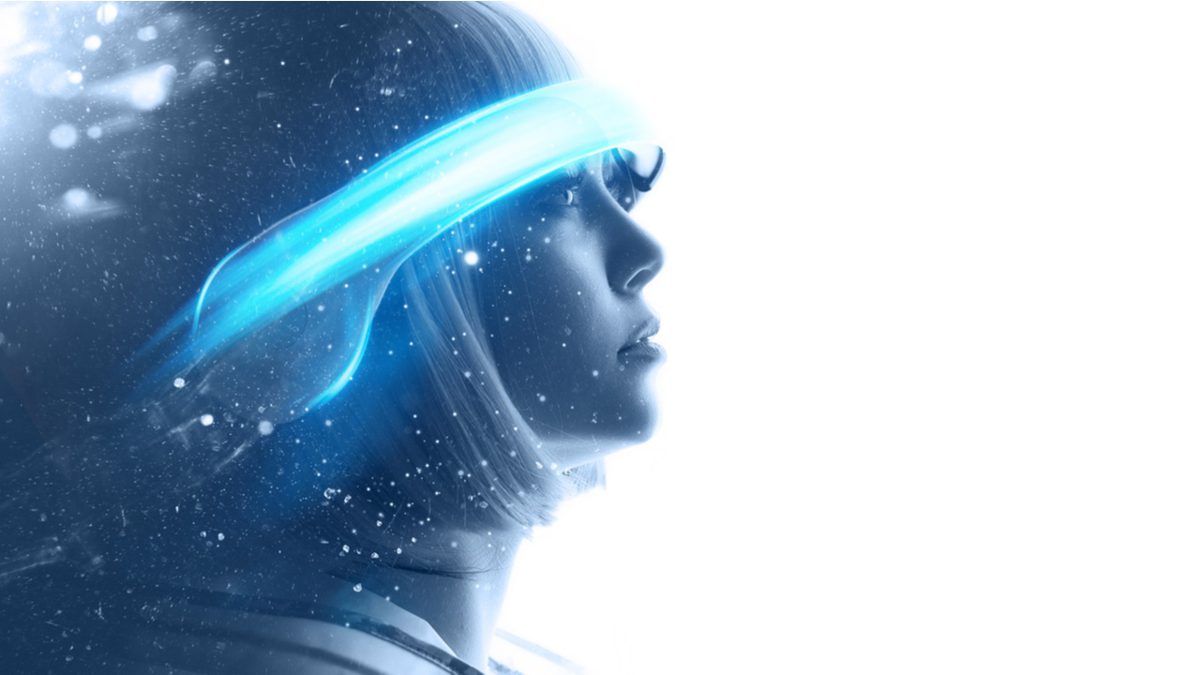 Wearable devices have emerged as a game-changing addition to health-tech in the past couple of years, by allowing doctors to monitor patients and track their progress. In times when people are more aware about personal well being, smart bands are helping Emiratis stay up to speed with their fitness.

To raise the level of treatment using non-invasive devices, researchers in the Middle East have even come up with headgear that can cure migraine without medication. By applying a similar approach to address mental health issues, a firm in Dubai has invented a helmet, which uses AI-backed brain stimulation to cure depression.

Thanks to a combination of smart tech and magnetic fields, the wearable medtech device can reach deep inside the brain, and soothe nerve cells. Through this method called transcranial stimulation, the headwear by Gaelan Medical can also tackle smoking and obsessive compulsive disorder.

Designed to be less time consuming and a more convenient alternative for mental health patients, the wearable was in the spotlight during the Arab Health event in Dubai. A large number of visitors were interested in the possibilities of its application against other ailments that affect the mind.

The use of a magnetic pulse on the nerves is in line with other techniques which can also treat disabilities after strokes using brainwaves. When it comes to mental wellness, researchers have also developed methods to identify ailments and provide relief from them, by accessing traumatic memories.

On the other hand, AI has previously been used as a tool in the sector via Google’s smart assistant which provides mental health guidance in Arabic. Humanoids which help children with learning disabilities like autism were also unveiled in the Emirati tech hub earlier this year.

Hassle-free options to treat psychological issues can play a key role in encouraging people to seek help with their mental wellbeing.