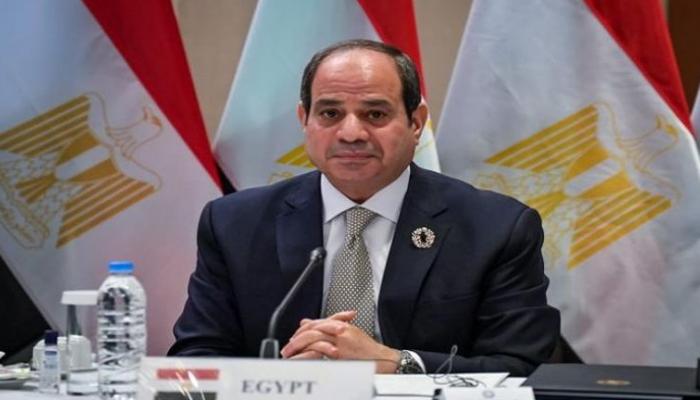 It happened during a meeting held by the Egyptian president today, Wednesday, with Prime Minister Dr. Mostafa Madbouly, to review the results of the Egyptian delegation’s visit to the UAE.

The official spokesman for the presidency of the Republic stated that the Egyptian president was briefed on the results of the recent visit of the Egyptian government delegation led by Dr. Mustafa Madbouly to the United Arab Emirates and to attend the Egyptian-Emirati-Jordanian Tripartite Meeting.

During the meeting, the Integrated Industrial Partnership Initiative for Sustainable Economic Development between Egypt, the United Arab Emirates and Jordan was launched, and an investment fund was set up to be managed by ADQ Holding Company with investments estimated at $ 10 billion, to implement tripartite partnership initiatives depends on the various components and experiences that the three countries have, ranging from skilled labor, raw materials, strategic geographical location and advanced infrastructure.

The Prime Minister also reviewed the results of his meetings with Emirati businessmen and investors during the visit, in the context of ensuring the presence of the largest number of Emirati companies in various areas of Egypt and that the investors already present in Egypt, may expand their investments in the priority areas of the Egyptian state.

The President emphasized the importance of tripartite cooperation between Egypt, the United Arab Emirates and Jordan and the launch of the Integrated Industrial Partnership Initiative for Sustainable Economic Development, which represents a realistic formulation of the desired goal of achieving Arab economic integration. His Excellence led coordination and close cooperation between all ministries, all government agencies and relevant authorities; To work on quickly activating the partnership initiative and start implementing the projects it covers in different sectors, in the pursuit of economic integration between the three fraternal countries.

The industrial partnership between the UAE, Jordan and Egypt has become a strong step in the right direction towards sustainability in several sectors, in particular industry.

Jordanian economists stressed that the industrial partnership between the three countries, the UAE, Jordan and Egypt, is a step in the right direction towards sustainability in several sectors.

In their interview with Al-Ain News, they stressed that this partnership is the gateway to forming important alliances that serve the peoples of countries and form a wall that protects them from any economic chaos in the world, especially with regard to food security.

The initiative aims to take advantage of the areas of integration between the capacities, capacities and experience that each of the three countries possesses in developing world-class competitive industries, providing industrial opportunities of economic value, developing more joint industrial projects in the future, and progress towards self-sufficiency and food security.And healthy.

The partnership comes at a time when Jordan is experiencing severe economic challenges, despite the fact that the Jordanian industrial sector is one of the key sectors contributing to attracting investment.