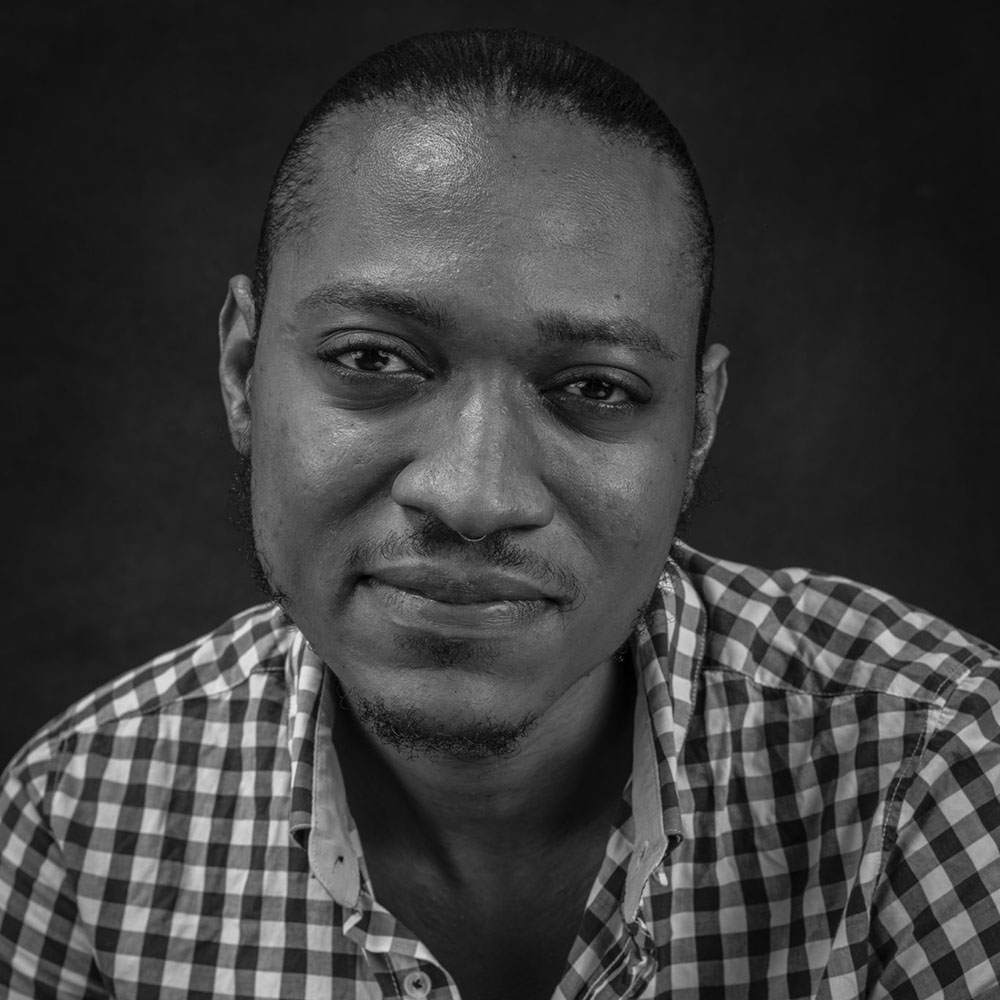 Something extraordinary happened in Sierra Leone last week. The country’s statistics office announced new census results showing the population in the capital Freetown has fallen by 43% since 2015.

Here’s the background. Sierra Leone’s two main political parties are the All People’s Congress (APC) and the Sierra Leone People’s Party (SLPP). The APC government held a census in 2015 that observers say was organised in a way that favoured the ruling party. Population figures went up in APC strongholds as the opposition SLPP protested in vain.

Now, move to 2021. The APC has lost power to the SLPP and the new president is Maada Bio. His government decides to organise another “mid-term” census even though the last two ones were held about 10 years apart. The APC and other opposition parties protest and allege that the census would be rigged going into the 2023 general elections.

The World Bank withdrew financial and technical support at the last minute, citing disagreements with authorities about how things should be done, but the Bio government forged ahead anyway and a census was somehow held in December. Enumerators went without pay and many people weren’t counted, but the results were declared last week.

The results say the population in Freetown (an APC base) fell by 43% compared with 2015, while smaller districts in the SLPP’s southern and eastern strongholds saw an incredible rise in their own population. One district, Bonthe (also Bio’s hometown), gained nearly 50% while numbers rose by close to a quarter in SLPP regions overall. The SLPP cheered the outcome and urged the electoral commission to initiate delimitation using the new figures. Nearly everyone in civil society has condemned the outcome.

One sign of a weak – or weakening – democracy is that top bureaucrats such as Sierra Leone’s statistician-general, Osman Sankoh, stand by and often even help politicians to exploit state institutions for their own gain.

We’ve seen this in South Africa where the Zondo Commission has been publishing findings in 2022 on how senior officials looked on as former president Jacob Zuma put key institutions into State Capture.

We’ve seen this in Nigeria where the central bank governor surrendered policymaking to the president and his cronies in the belief that he would be selected as the president’s successor. He’d even secretly joined the ruling party.

These bureaucrats shouldn’t be seen as innocent men and women who were simply doing their job. They’re among their countries’ elite who have the education and financial resources that most of their fellow citizens don’t. They have the means to act in the interest of their country and send a strong message to rogue politicians. But they don’t.

I suspect the reason the elite in most African countries behave this way is that they’ve simply given up on their country.

In 2021, the head of a church in one of Nigeria’s most affluent neighbourhoods told his congregation to prepare to leave the country as a back-up plan should the country collapse. He said: “I know you have faith, but I have faith too. And I have a plan B.”

All over Africa, you have pastors, bureaucrats, businesswomen and police chiefs who have become disillusioned with their country and don’t think things are going to get better. They’ve weighed the personal risks of taking the right action for their country against the rewards, and concluded that the risks aren’t worth taking.

So, the politicians misrule and undermine state institutions while the elite smooth the process for them or do little to resist them. Ordinary people are then left behind – with no plan B. DM