Accompanied by the Minister of Culture and Francophonie, Françoise Remarck, and Cote d’Ivoire’s Ambassador to France Maurice Bandaman, the Minister had the occasion to present investment opportunities in the tourism industry as well as its heritage and cultural offerings. 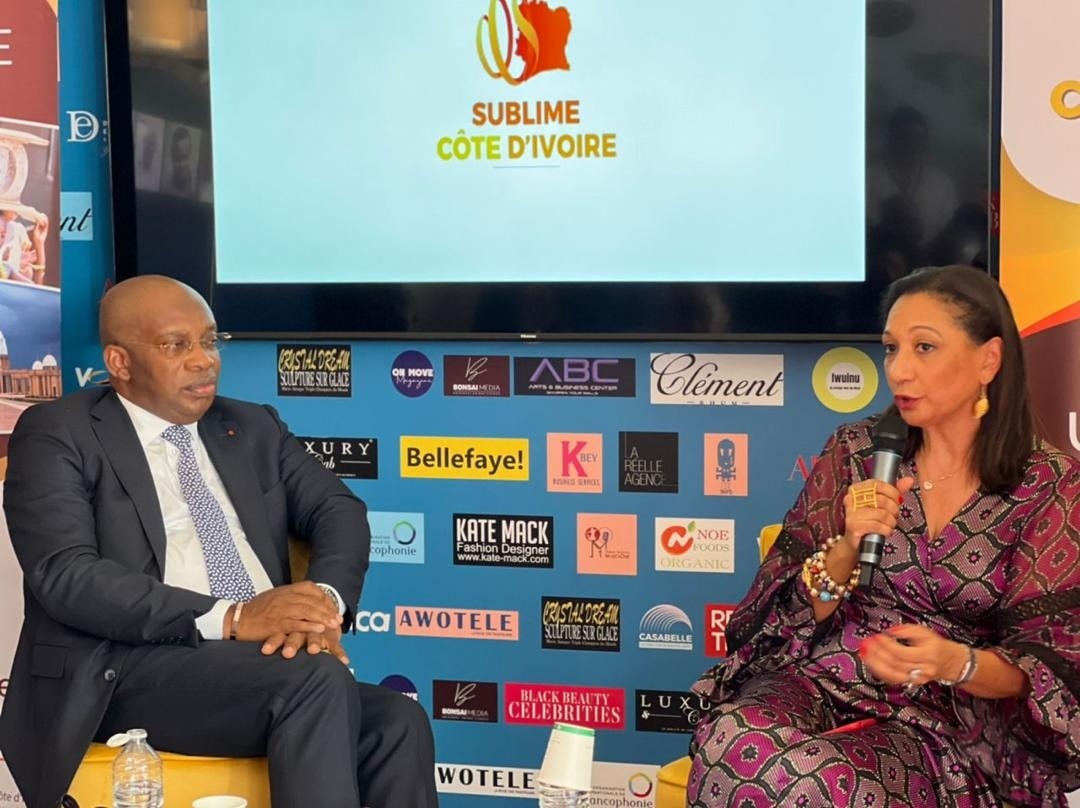 He said Cote d’Ivoire was using various opportunities such as the Canne Festival to make the destination attractive to investors and tourists.

He added that art, culture, and tourism can help strengthen the positioning of Côte d’Ivoire as a hub of entertainment with cinema tourism as a major niche.

Cannes Film Festival is an annual film festival held in Cannes, France, which previews new films of all genres, including documentaries, from all around the world. Founded in 1946, the invitation-only festival is held annually usually in May at the Palais des Festivals et des Congrès. The festival was formally accredited by the FIAPF in 1951