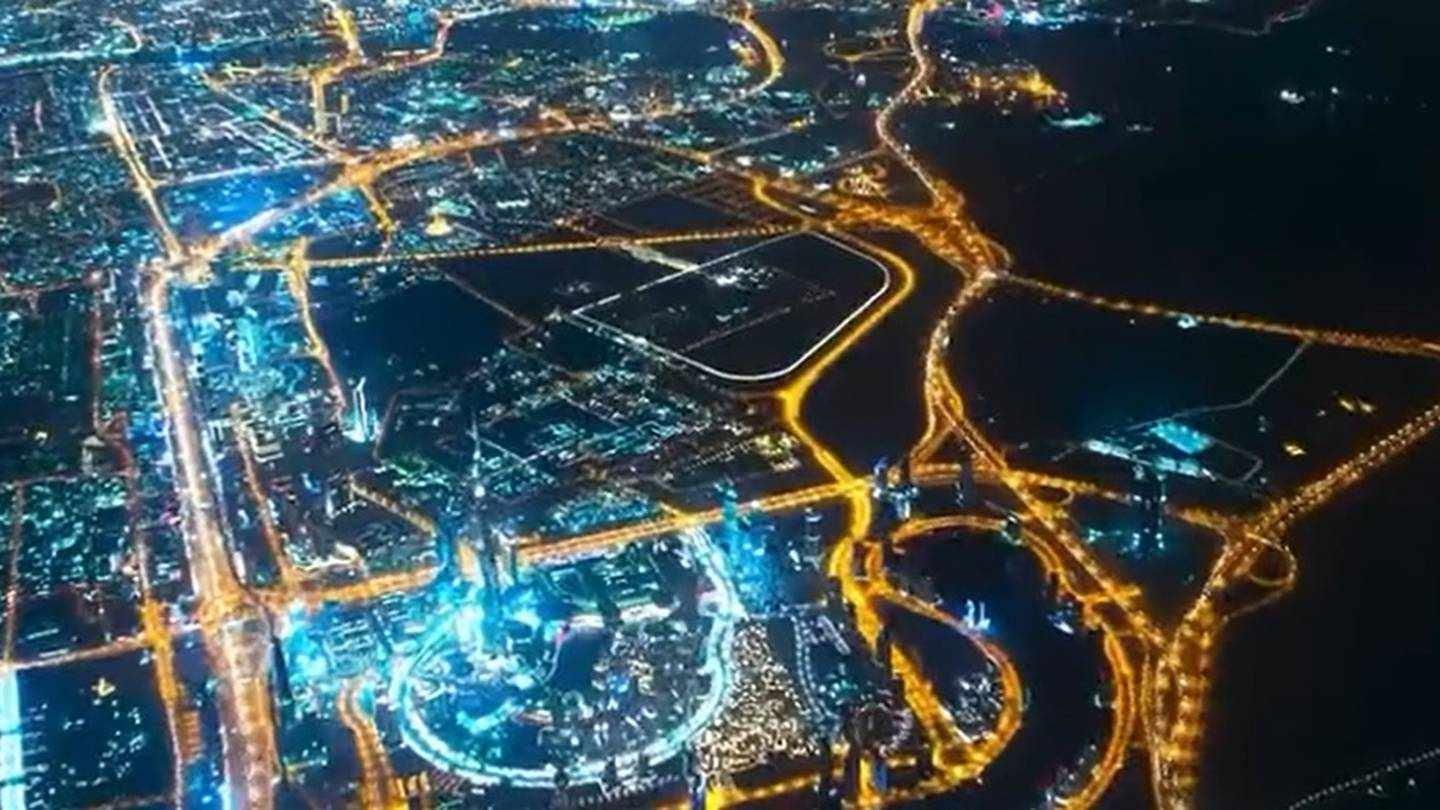 Sheikh Hamdan bin Mohammed, Crown Prince of Dubai, has shared breathtaking footage of the emirate shining bright from above the clouds.

Sheikh Hamdan said the striking video showed a “city that knows no limits” in a post on Twitter.

The eye-catching film soars over an emirate lit up at night, before zooming past landmarks such as the Burj Khalifa and Atlantis, The Palm.