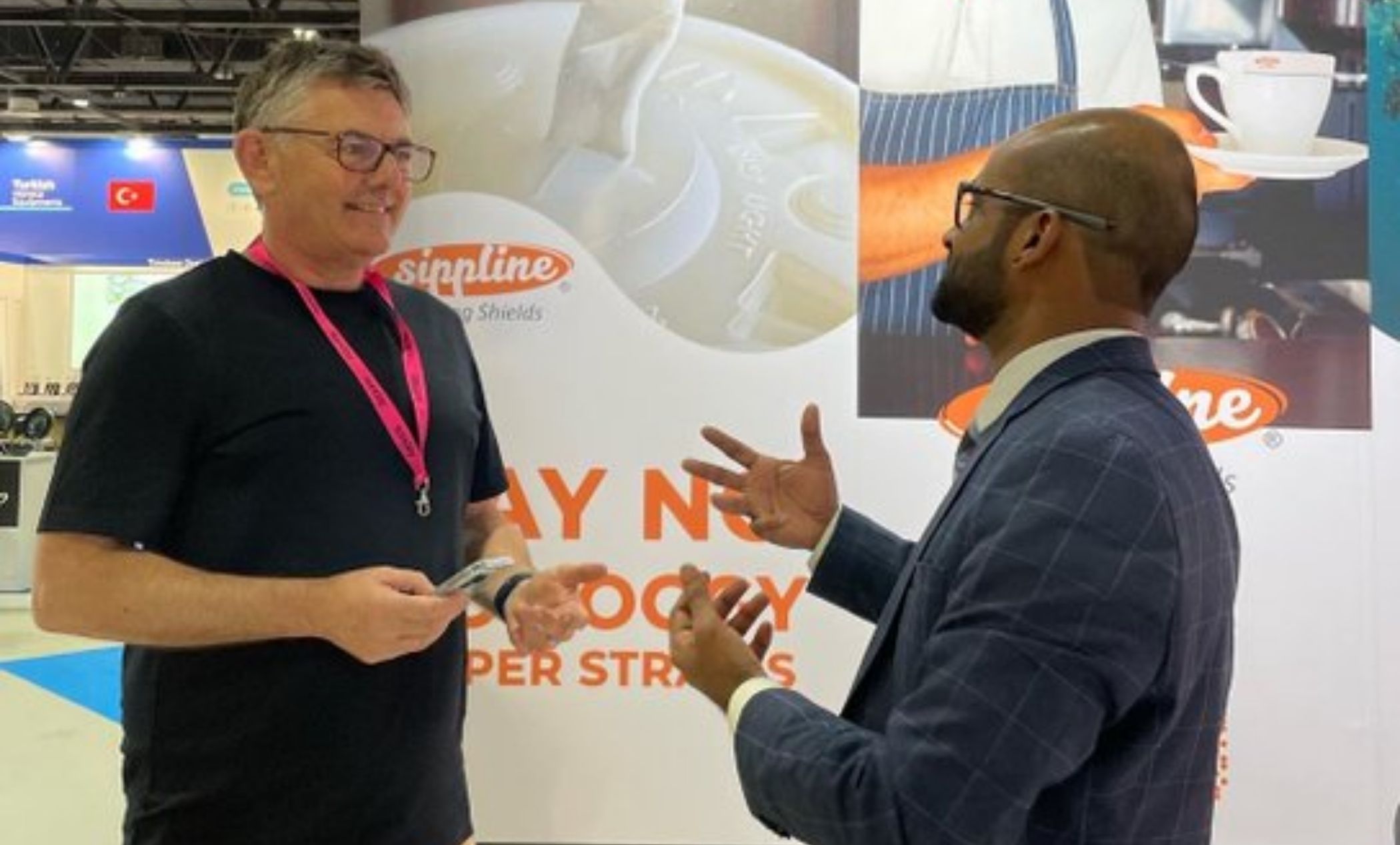 Rohit Warrier, the founder of Sippline, who was rejected and criticized for his products on Shark Tank India, was given the opportunity to present his line at a Hotel Show in Dubai.

Rohit shared a glimpse of the same on social media via his company’s page. The trade show is one of the most important events in the Middle East’s hotel and hospitality business, attracting worldwide and regional entrepreneurs, agencies, and suppliers.

Rohit took a dig at Ashneer Grover, one of the show’s Sharks, who had mocked him for the ‘glass ka mask’ products.

He tweeted, “Q- How was day 2 The Hotel Show Dubai | 24 – 26 May 2022. A- It was insanely awesome! Glad that Sippline Drinking Shields – #glasskamask could make it! No short of gratitude to Shark Tank India ever!”

In his tweets, Rohit Warrier mentioned that he is really proud to exhibit an idea that was curated, visioned, and created in India on global platforms such as The Hotel Show Dubai 2022.

Following are the tweets, as well as pictures of Shark Tank India pitcher Rohit presenting his products – the drinking shields – in Dubai.

A satisfying Day-1 at The Hotel Show Dubai | 24 – 26 May 2022. Loads and loads of interest for the new concept of drinking hygiene #sippline is bringing, otherwise never thought of before!
Be it Hilton or Marriott International. Truly content 🥳🥳.

Wow, whose idea is this, smart, useful, additional layer of safety- nice, INTERESTING, superb, revolution, this is very intelligent, give me more samples else my daughter’s would fight, thoughtful:- are some of the adjectives I can quickly recall, used by…https://t.co/yruLdVzFVi

Earlier in Shark Tank India, Ashneer had burst out at Rohit Warrier after hearing his pitch as he was not convinced with his business idea.

While Ashneer Grover first dismissed Rohit’s product and business proposal on the show, he subsequently stated in an interview that he regrets not investing in it. However, the entrepreneur said it in jest and added that investing in such an idea would have completed the entertainment quota in his life.

Shark Tank India Season 1 was a big success. It was one of the most watched shows, drew a lot of attention, and is still being talked about even after the show ended. Even the judges gained massive popularity and a fan base.