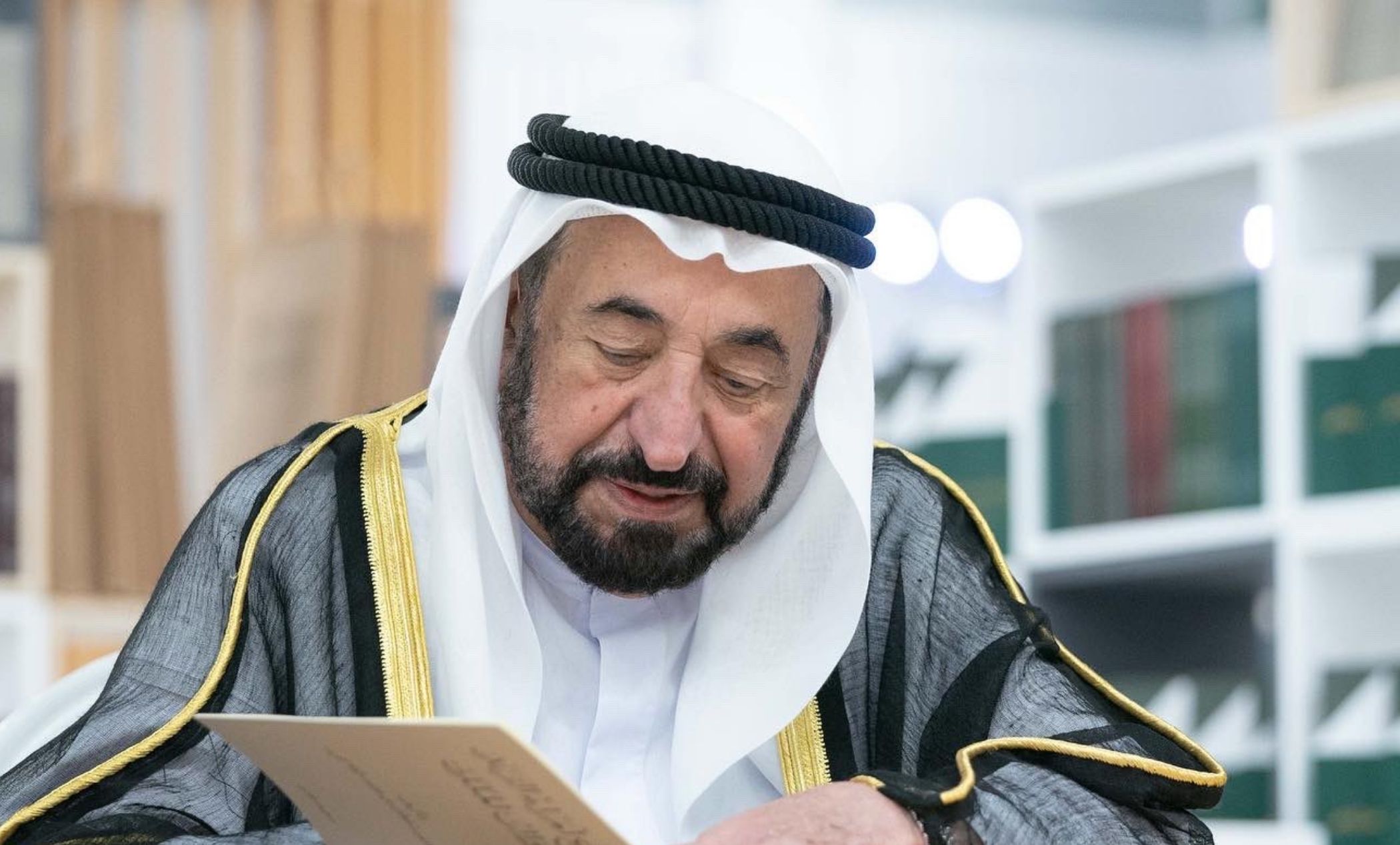 Families in Ajman, Ras Al Khaimah, Umm Al Quwain, and Fujairah will receive the benefit as a result.

He announced on Monday that the Sharjah Housing Programme has sufficient funding to meet the housing needs of the emirate’s inhabitants.

Suhail Al Mazrouei, UAE Minister of Energy and Infrastructure, hailed the Ruler for his contribution and said it was an example of “integration and joint action” in government to secure the best for citizens, as reported by the Wam.

Last week, the minister announced an expansion of the Sheikh Zayed Housing Programme, which has worked since 1999 to ensure that every Emirati family has access to quality housing.

The federal funds are primarily allocated to the four Northern Emirates. Both Abu Dhabi and Dubai have their own housing programmes.

Sheikh Dr Sultan is a regular listener to the programme, which is a popular forum for inhabitants of the emirate to voice their concerns to government authorities.

His Highness informed that the Sharjah housing programme has processed almost 9,608 applications, of which 5,058 were grants and 4,550 loans in the past 10 years. Nearly Dh3.5billion ($952.8 million) was provided out as loans and another Dh4bn for grants.

It may be mentioned that applicants are eventually required to repay a loan.

Sheikh Dr Sultan stated that the total amount given out as loans and grants over the last decade will reach Dh8 billion by the end of this year, helping 10,000 families.

Al Mazrouei announced last week that 13,000 Emirati families in the Northern Emirates would be eligible for interest-free house loans under a new government initiative.

The initiative will make loan amounts of Dh10.4 billion available to selected families who make requests to the Ministry of Energy and Infrastructure.

To be eligible, the primary earner in the household must have a monthly salary of at least Dh15,000. Those who qualify can apply for a loan of up to Dh800,000, although the monthly loan payment cannot exceed 16% of the applicant’s wage.

Borrowers are responsible for the principal loan amount of Dh10.4 billion, however the government will cover the interest rate of Dh1.1 billion.