“Sharjah Sports” announces the joining of 4 players to Rayo Vallecano 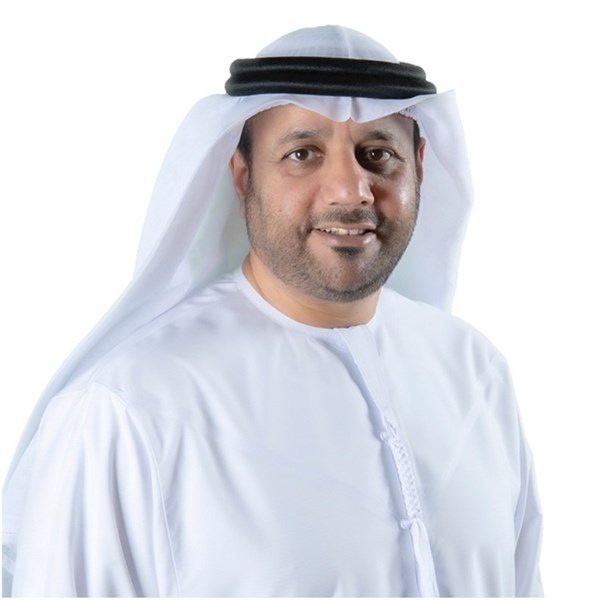 The Sharjah Sports Council announced the departure of four players from the emirate’s clubs to Spain today, to enter a professional trial period with Rayo Vallecano, one of the first-class clubs, as part of the council’s plans that aim to support young talents, open opportunities for external professionalism, and invest in relations with foreign clubs.

The players are: Ahmed Sorour and Abdul Rahman Jumaa (Sharjah Club), Khaled Salem (Khorfakkan), Ahmed Amer (Ittihad Kalba), where the quartet is subject to a professional period for evaluation by the club, with the possibility of permanent contracting for the players chosen.

On this occasion, Issa Hilal Al-Hazami, Chairman of the Sharjah Sports Council, indicated that joining the quartet to the Spanish club Rayo Vallecano is among the council’s plans to encourage young talents to enter the doors of professionalism in the best international leagues and reflect their sports levels with the support of the Council, in implementation of the vision and directives of His Highness Sheikh Dr. Sultan bin Muhammad Al Qasimi, Member of the Supreme Council and Ruler of Sharjah, and the follow-up of His Highness Sheikh Sultan bin Muhammad bin Sultan Al Qasimi, Crown Prince and Deputy Ruler of Sharjah, Chairman of the Executive Council, and sponsorship of sports talents.

He added: This step represents a great shift for the players to be on a date with great responsibility and great motivation after their choice in order to work on representing the smiling emirate in this distinguished experience, especially since it is in a club within one of the strongest international leagues, which is also a representation of Emirati football at the level. It is also an opportunity to highlight the potential of the Emirati player, as we have promising talents with a bright future, and the presence of the quartet in one of the Spanish League teams represents a golden opportunity for them to confirm and prove their worth.

Hilal added: Before, the council had announced an experiment for the duo, Maid Mohsen Mosbeh, player of the Sharjah Club, and Ahmed Al Naqbi, player of the Kalba club with Leganes Club, but the experiment was not completed due to the conditions of the Corona pandemic and the impact on the world in all respects, but now we are making an opportunity and an experience to test this quad The young man, and whoever proves his presence in the experience will be contracted by the club, and there are three of them under 23 years old, meaning that the club may contract to include the qualified player in the second team and this is a great opportunity and we have great confidence in the capabilities of these players, especially that the ball will be in their court to play A period of two weeks of testing, and we wish them success in using this opportunity to make a real leap in entering the world of professionalism from its widest doors in Spain.