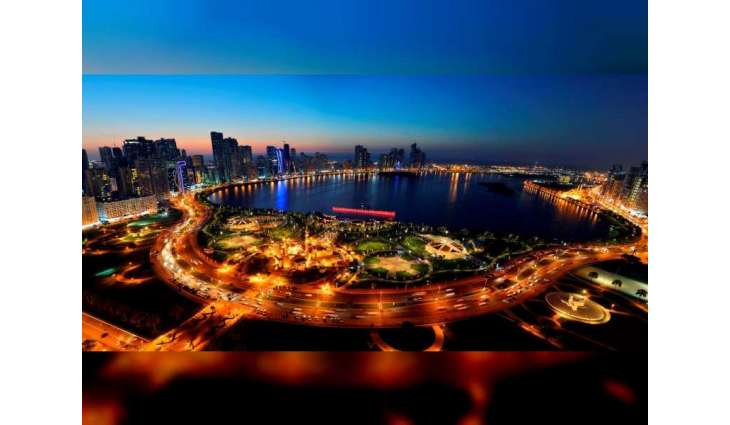 SHARJAH, (Pakistan Point News – 07th Apr, 2021) The Sharjah Department of Statistics and Community Development (DSCD) has announced a 51.3 percent rise in business licenses issued in the emirate for the third quarter of 2020 over the previous quarter.

A total of 17,344 business licenses were issued from July-September compared to only 8,900 licenses from April to June.

Commenting on the resurgence in business activities in the third quarter, Sheikh Mohammed bin Humaid Al Qasimi, Chairman of DSCD, emphasised that the high growth figures indicated a renewed confidence in the vital economic sectors of the emirate.

Commercial licenses topped the total number of permits issued in the third quarter of 2020 taking the lion’s share of 62.9 percent with 10,912 new permits. With 5,519 permits, professional licenses came second with a 31.8 percent share.

An analysis of DSCD’s index further reveals that in the third quarter of 2020, the emirate issued licenses for 4,254 private shareholding companies, 4,551 limited liability companies, 441 professional business companies, and 131 sole proprietorship companies. The remainder of the permits were registered as company solidarities, public shareholding, service agent as well as local, GCC and foreign branch companies.

The total number of business licenses issued in Sharjah in the first quarter of 2020 from January to March stood at 1,467, of which commercial licenses comprised of 63.7 percent of the total followed by professional licenses at 31.7 percent.