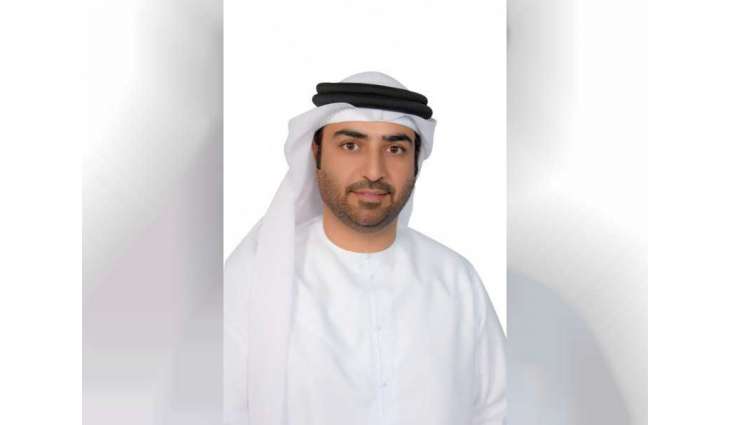 Commenting on this, Eng. Ali Bin Shaheen Al Suwaidi, member of the Sharjah Executive Council and Chairman of the Sharjah Department of Public Works (SDPW), stressed the department’s endeavour to achieve a civilised reconstruction, and support continuous development, including mega projects and other new initiatives, in line with urban development and population growth in the emirate.

The department has combined efforts with its strategic partners to develop an integrated plan for drainage in the city of Sharjah until 2040, to develop the sanitation sector and determine the priority of implementing sewage projects to establish an integrated sanitation system at feasible economic cost, in conjunction with urban development and the expected population density in the city, to preserve the environment, reduce the number of tanks, and carbon emissions, and prevent odours.

Eng. Hind Al-Hashemi, Director of the General Services Department at the Sharjah Department of Public Works, explained that the cost of implementing the project amounted to about AED500 million. The director pointed out that this project will contribute towards creating an attractive environment for investment and a place that encourages work and living.

Al-Hashemi emphasised that the sewage system has been studied and designed to be an integrated and flexible system that keeps pace with the expected population increase in the area, contribute to enhancing the development of the infrastructure and boost the economic development in Sharjah.