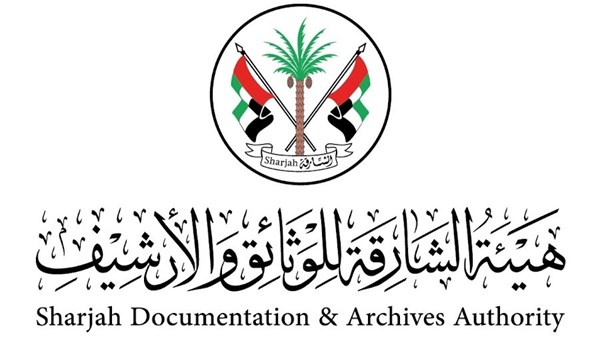 Sharjah (WAM)
In conjunction with World Archives Week activities, the Sharjah Documentation and Archives Authority launched the “You are the Archive” campaign, aimed at various members of society to preserve the treasures of the emirate’s history and present a realistic and illuminating picture of it by telling its unique history with thought, originality and culture in one move that restores the connection between generations and consolidates the memory of the nation in their souls and their minds.

The campaign reflects the authority’s efforts to collect and preserve the archives of the Emirate Sharjah and the state and increase their accessibility to decision makers and society by inviting the public to share authority with their own documents that enrich the emirate’s archive balance and reflect its past and future march towards further development, growth and prosperity.

Asma Nasser, director of the document and archives department, said that the authority follows the approach of His Highness Sheikh Dr. Sultan bin Muhammad Al Qasimi, Supreme Councilor and Ruler of Sharjah, by adopting the best methods of preservation, documentation, history and archiving, by preserving the history, identity and roots of the emirate by collecting historical documents of all kinds. the authority is obliged to preserve it in a way that guarantees the integrity of its material, intellectual and historical value, and works to provide the necessary protection and appropriate climatic and environmental conditions to preserve the archive.

The authority renews its call through the “You are the Archive” campaign for the need to support members of the community in enriching the emirate’s archive balance and sharing their archive with us, which is a pillar of national memory and has scientific and historical value that reveals to stakeholders , scholars and researchers the reality of Sharjah society and the field life that the people of the emirate experienced in earlier periods.