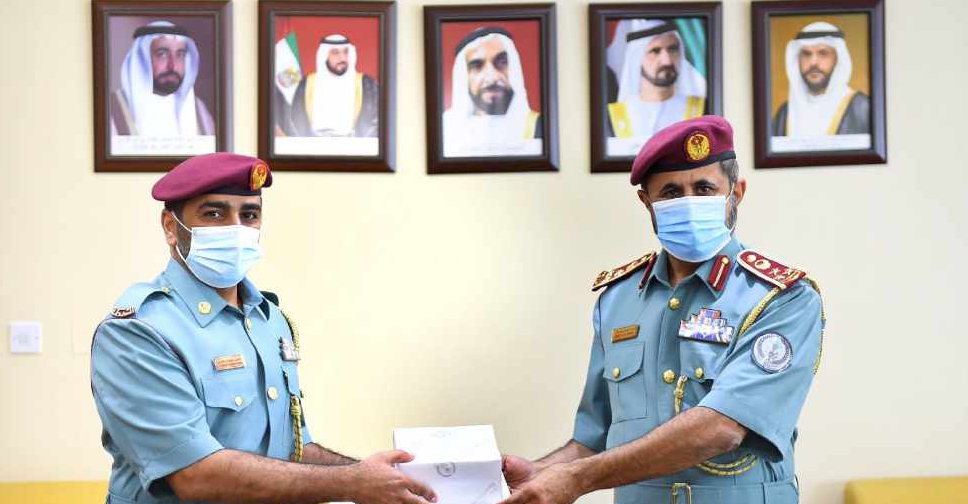 The cop, Hassan Suleiman Issa noticed smoke coming from the 11-storey building while he was on patrolling duty.

He immediately alerted the civil defence and then went door to door asking residents to evacuate.

Issa also stopped a man and his pregnant wife from taking the lift and instead helped them down the stairs.

He later streamlined the flow of traffic in the area to help civil defence vehicles reach the scene.