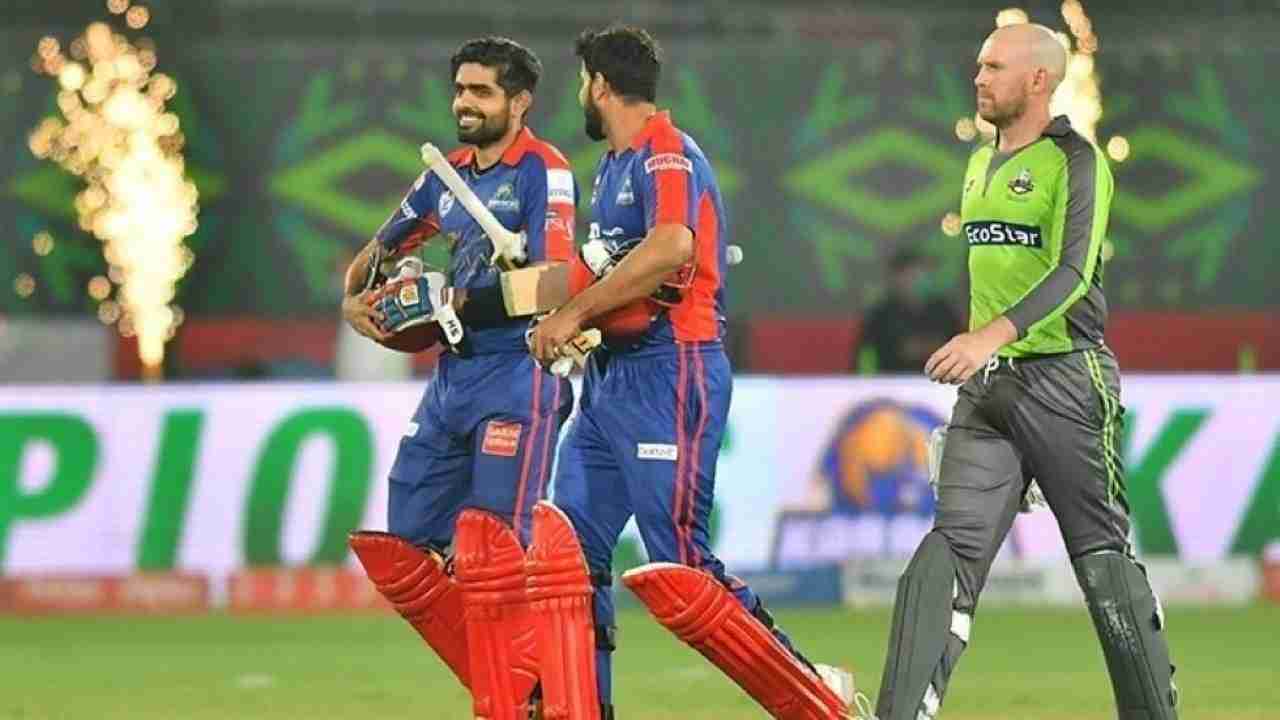 The sixth season of the Pakistan Super League, PSL, will resume from June 9, with a final set for June 24.

The tournament will after all be played in Abu Dhabi, despite speculation in recent days that it was going to be moved to Sharjah.

The compressed schedule means there will be as many as six double-headers, with the early games starting at 5pm Abu Dhabi time, and the evening matches at 10pm.

The fate of the tournament had been hanging in the balance for the last two weeks with several challenges around logistical arrangements and more crucially pending approvals from Abu Dhabi government.

One of the main roadblocks was getting the necessary exemptions for the production crew from India and South Africa to land in the UAE.

The delay in their visas and then clearances for chartered flights caused a delay as they are meant to undergo 10 days in quarantine on arrival.

The seven-day isolation period for players and staff who arrived in the UAE via chartered flights from Pakistan ended on June 2 but a delay in the arrival of the production crew forced the PCB to rejig the schedule.

The tournament was earlier meant to start not later than June 5 and they had considered Sharjah as an alternative where the quarantine rules are not as strict as in Abu Dhabi.