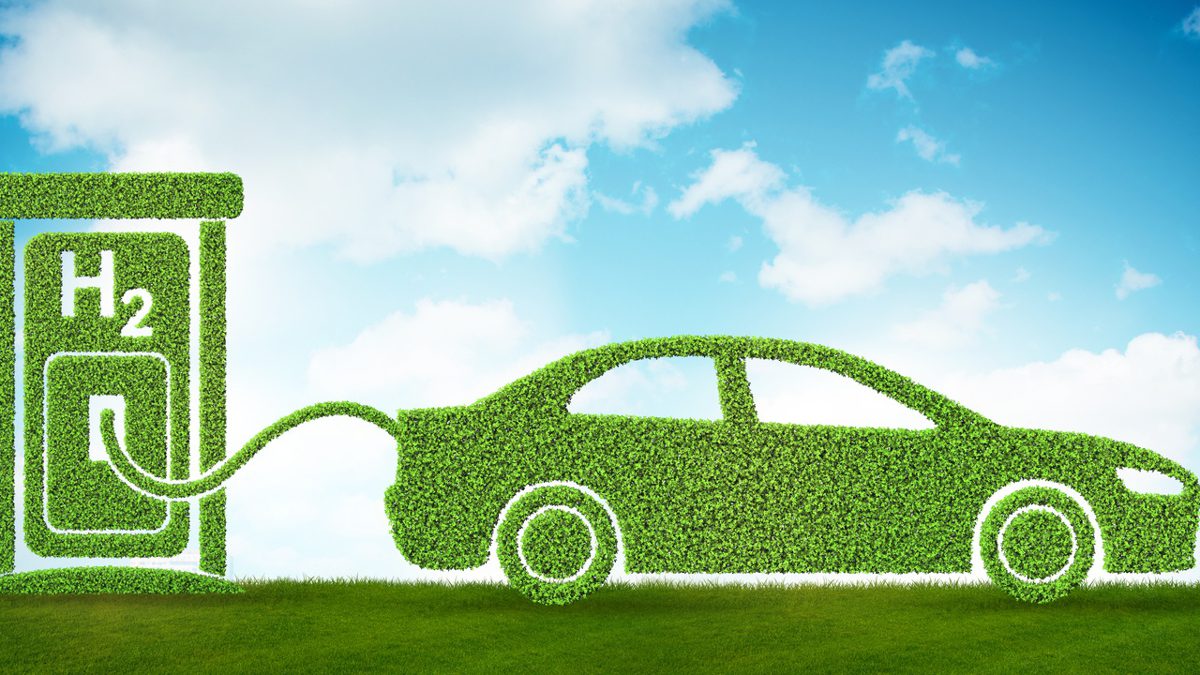 After decades of concern over fossil fuel emissions wreaking havoc on the environment, even oil-rich economies like Saudi Arabia and UAE have jumped on the bandwagon to tackle climate change. With targets of their own to cut emissions, the gulf nations are also setting up solar power, wind energy and clean fuel generation units to join global powers in the race to go green.

Apart from rise of solar electricity, green and blue hydrogen are also being viewed as more eco-friendly alternatives to replace petrol and diesel globally. Saudi Arabia has already started supplying blue ammonia, a byproduct of oil refining, to Japan and is now offering green hydrogen to Europe by building a pipeline.

After being a major oil supplier for vehicles and industries across the globe, Saudi Arabia rearranged priorities in favour of fighting climate change, by unveiling the world’s biggest green hydrogen unit last year. The kingdom’s eco-friendly push is aimed at turning its smart tech ecosystem NEOM, into a global hub for supply of clean energy, to follow in the footsteps of Saudi’s position in the oil market.

Green hydrogen is also produced using solar energy, and it can be extracted from water by passing an electric current which splits water molecules to separate hydrogen from oxygen. But transporting this futuristic fuel remains a challenge, since it’s 20 times more explosive than petrol and can turn metal brittle quickly.

On the other hand blue ammonia is created from existing fossil fuels, by cutting away hydrogen and capturing carbon dioxide, hence preventing it from polluting the environment. Saudi’s oil giant ARAMCO claims that it captures almost all CO2 in the process of generating ammonia which can be burned for industrial purposes.

Apart from Saudi Arabia, the Emirates is another oil-backed economy turning its focus towards hydrogen, in addition to bolstering its position as a solar energy powerhouse. Abu Dhabi’s state-owned firms Masdar and Marubeni are collaborating with global tech major Siemens to set up the infrastructure for generating green hydrogen for domestic consumption and also for exports.