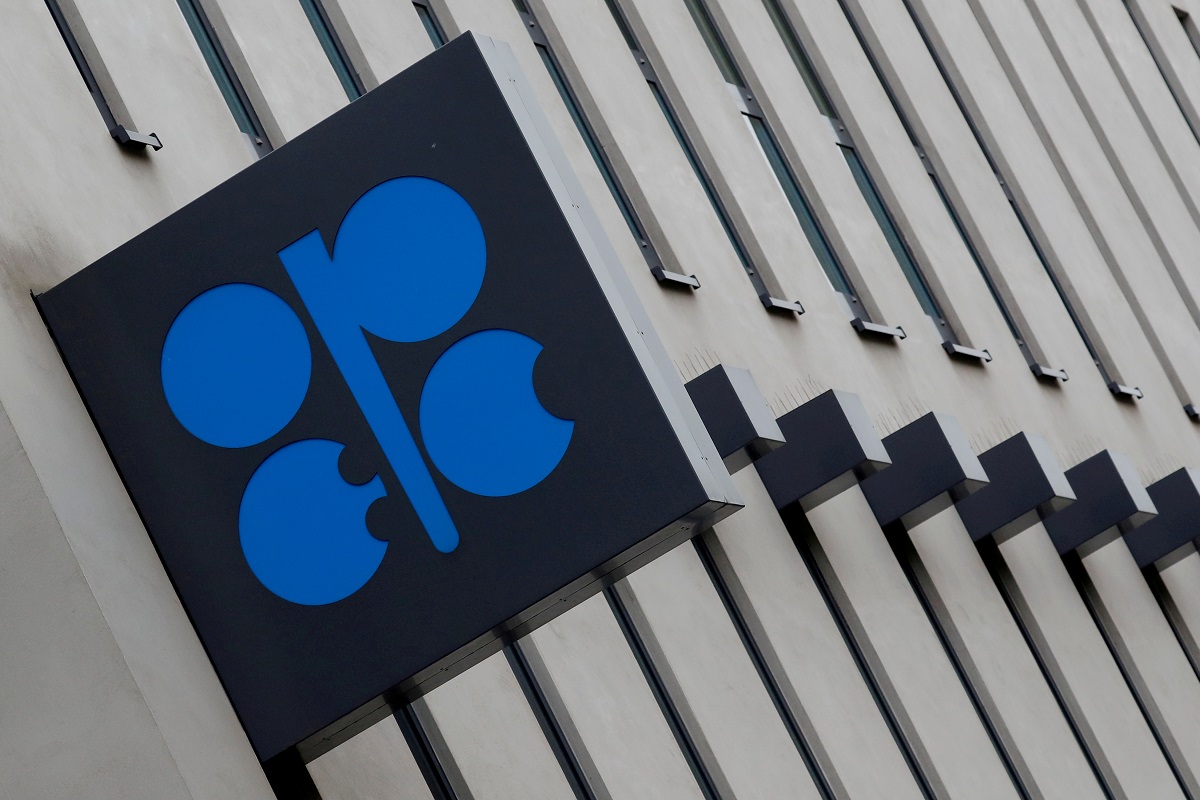 DUBAI (July 12): Saudi Arabia and Oman called on Monday for continued cooperation between OPEC and other allied producers to stabilise and balance the oil market, the Gulf states said in a joint statement.

Saudi Arabia, the biggest oil producer in the Organization of the Petroleum Exporting Countries, and Oman, a small non-OPEC producer, are both part of the OPEC+ alliance, which includes other nations such as Russia.

OPEC+ scrapped talks last week to adjust their agreement on oil output curbs after a dispute between Saudi Arabia and the United Arab Emirates, another OPEC producer in the Gulf. The dispute halted plans to pump more oil into the market where crude prices have recently hit 2½-year highs.

OPEC+ have said they will decide later on a date for a new meeting, without signalling whether a compromise had been reached.