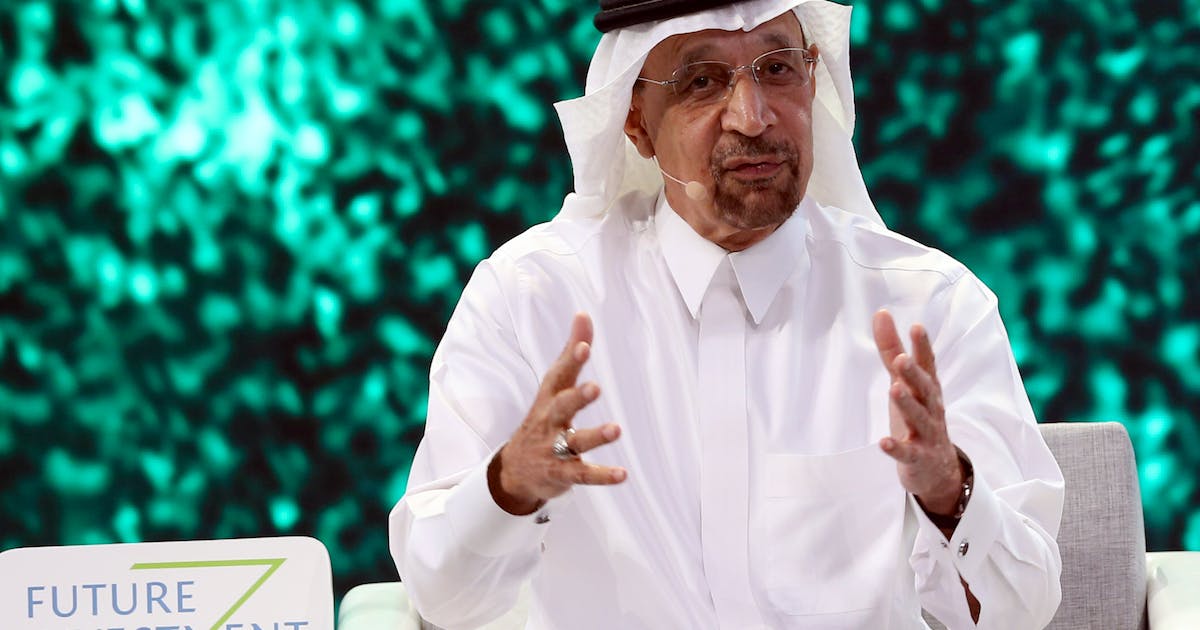 DUBAI (Reuters) – An electric vehicle (EV) assembly plant to be built in Saudi Arabia is likely to be one of three in the kingdom, investment minister Khalid Al-Falih said on Wednesday.

United States-based EV maker Lucid Motors, which is more than 60% owned by Saudi Arabia’s sovereign wealth fund, plans to build its first overseas production factory in Saudi Arabia later this year. The plant is expected eventually to produce up to 150,000 vehicles a year.

Falih, speaking at the World Economic Forum in Davos, gave no details on the other potential plants.