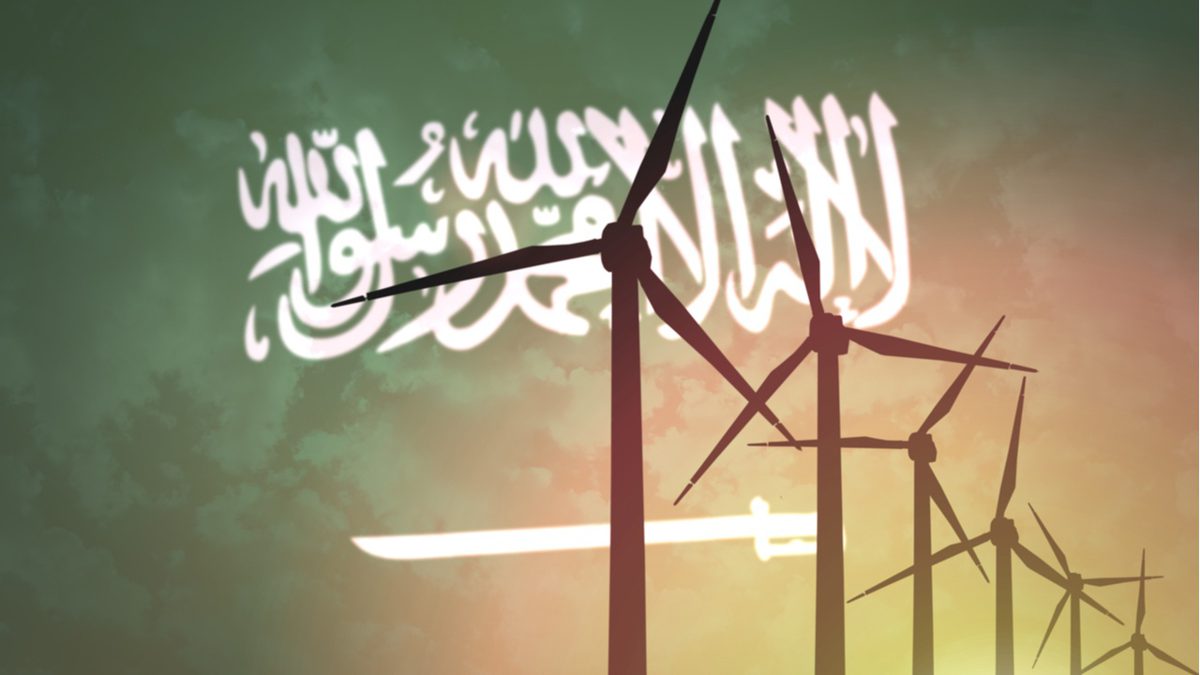 Urban spaces bustling with activity and equipped with tech popping up in the Middle East, have prompted countries to take more from nature by making sea water drinkable. But the economies which thrived on fossil fuels, are now focusing on giving back to the planet, and are now relying on renewable energy to cut emissions.

Alongside a promising smart city NEOM, the Red Sea tourism destination being developed by Saudi Arabia, sheds light on the kingdom’s aspirations for an eco-friendly future. As part of this green push, the company behind the Red Sea project has set up a facility to deliver bottled water, while relying completely on renewable energy.

The desalination plant which will extract high quality drinking water from the sea, uses solar and wind power for the entire process. The water collected from the unit is stored in reusable bottles sourced from local manufacturers, to quench thirst of residents in the dry region.

Almost 100 hydrogen panels have been embedded at the plant to harness the sun’s energy, and 1200 more are lined up for installation as operations gain pace. To add to the innovative use of clean energy, AI has also been integrated into the plant’s mechanism for monitoring amount of fresh water produced.

The smart platform will also watch out for environmental impact and is equipped to flag the need for maintenance at the facility.

As a highlight of Saudi’s ambitions to go green, the Red Sea project has also adopted smart lights to control power consumption, and to reduce impact of night time lighting on the sky. The company is also building a township for employees at the tourist hub, where only electric vehicles will be allowed.

Saudi’s initiatives are matched by neighbouring UAE, where a desalination unit works alongside a plant to generate electricity from natural gas. Emirati smart city Dubai has also started relying on renewable energy for industrial purposes, and now manufactures eco-friendly aluminium at a smelter that uses solar power.