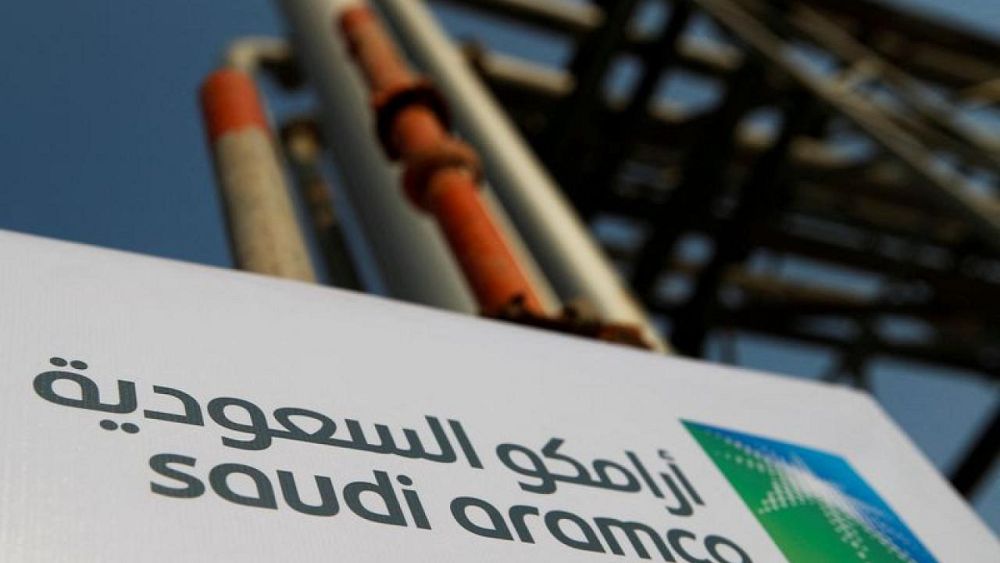 Aramco, which is at par with Apple Inc as the world’s most valuable companies, reported a net income of $39.5 billion for the quarter to March 31 from $21.7 billion a year earlier.

The world’s top oil exporter was forecast to post a net income of $38.5 billion, according to a median estimate from 12 analysts provided by the company.