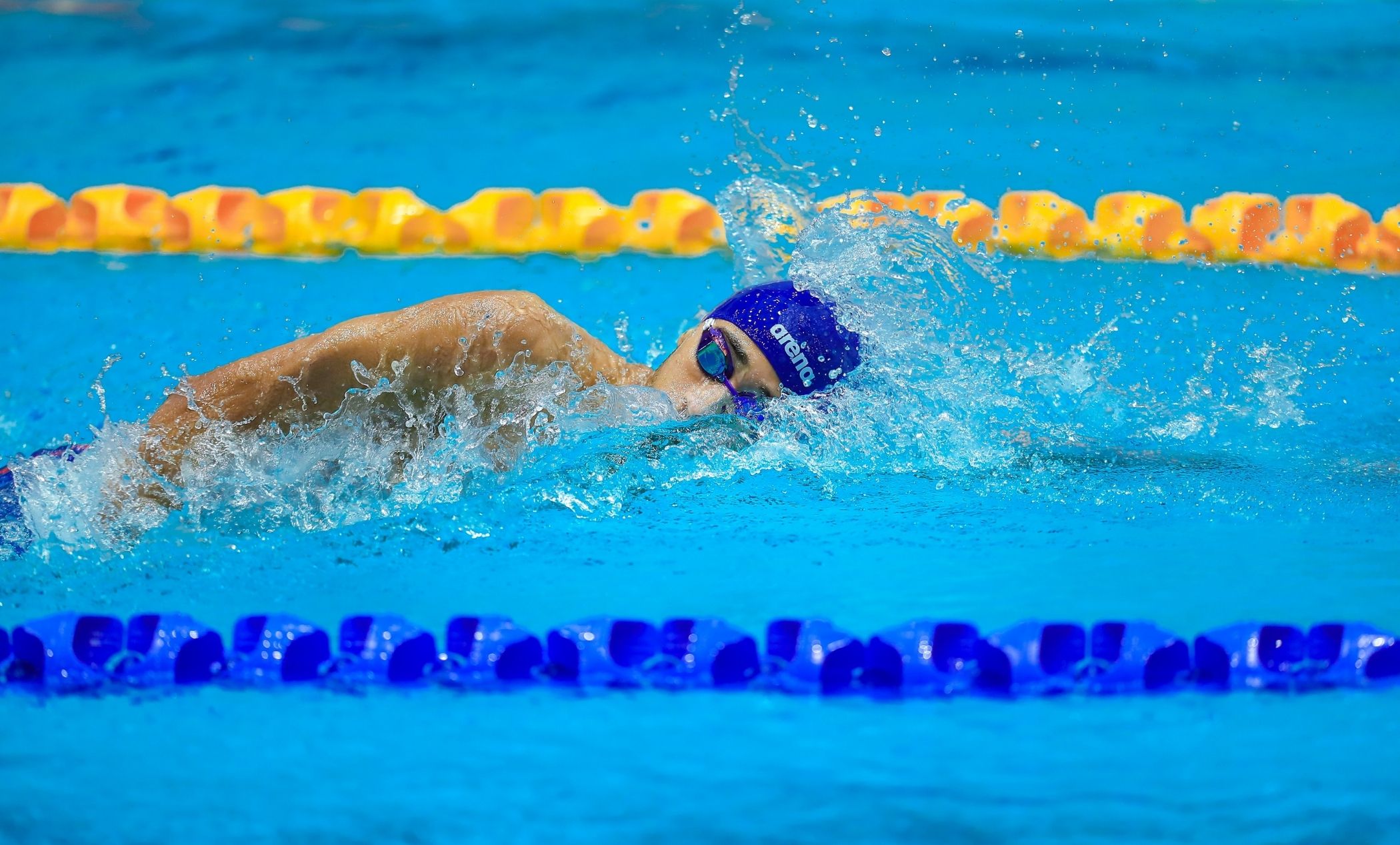 On the third day of the Gulf Cooperation Council Games (GCC Games) on Wednesday in Kuwait, Saudi swimmer Ali Al-Issa won gold in the 100-meter backstroke event. Al-Issa took first place with a timing of 59.79 seconds.

Also read: Sports enthusiasts can now make the most of the newly open indoor sports court in Sharjah

Runner Muzna Al-Nassar finished third in the 5000-meter run with a time of 20 minutes, 33 seconds, repeating her bronze medal performance from Day 2.

With a timing of 20.92 seconds, Saudi runner Fahad Al-Subaie took silver in the men’s 200-meter race, while his teammate Mahmoud Hafez took bronze with a time of 21.13 seconds.

Yousef Asiri received bronze in the men’s 5000-meter race with a time of 14 minutes and 14 seconds.

It may be mentioned that Saudi athletes won eight new medals to their tally in the GCC Games on Tuesday, including two golds and one silver.