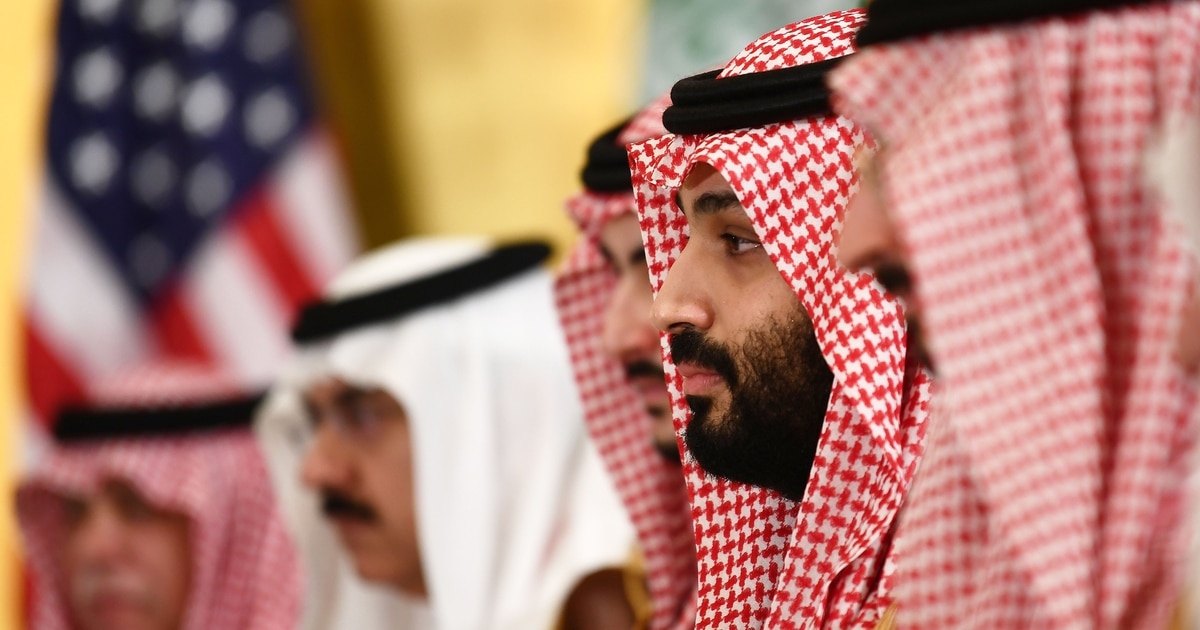 DUBAI, United Arab Emirates — Saudi Arabia announced Feb. 15 that it plans to stop signing contracts with foreign companies that don’t have their Mideast headquarters in the kingdom, state-run media reported, a bold move that could escalate business competition in the region.

The decision, to take effect on Jan 1. 2024, aims to solicit foreign investment, increase efficiency of state spending and boost local employment, according to an anonymous official quoted by the state-run Saudi Press Agency. The rule applies to foreign companies that deal with government agencies, institutions and funds.

The step could put Saudi Arabia at odds with Dubai, considered the region’s commercial and tourism hub. The freewheeling city in the United Arab Emirates long has served as the headquarters for most big companies operating in the oil-rich Persian Gulf.

Amid the collapse of global oil prices, Crown Prince Mohammed bin Salman has promoted efforts to overhaul the Saudi economy and liberalize its society in preparation for a future less dependent on oil.

During the government’s high-profile investment conference, the Future Investment Initiative, held last month, 24 foreign companies announced their intent to move their regional headquarters to the Saudi capital of Riyadh, the SPA report said, without offering specifics.

The decision “will not affect any investor’s ability to enter the Saudi market,” the report added, noting that further measures will emerge throughout the year.

The wealthy kingdom has historically relied on vast oil reserves and state spending to power the country and subsidize the lives of most Saudi citizens on the government payroll. But in recent years, Prince Mohammed has sought to revamp the economy by building up tourism, entertainment and even a futuristic city in the desert called “Neom” under a grand plan called Vision 2030.