During a speech to the Saudi Green Initiative forum in Riyadh on Saturday, the Crown Prince of Saudi Arabia Mohammed bin Salman announced that the Kingdom is committed to reaching net carbon neutrality by 2060.

To achieve this goal which was welcomed by UK’s Boris Johnson, the world’s biggest oil exporter will invest more than $180 billion. 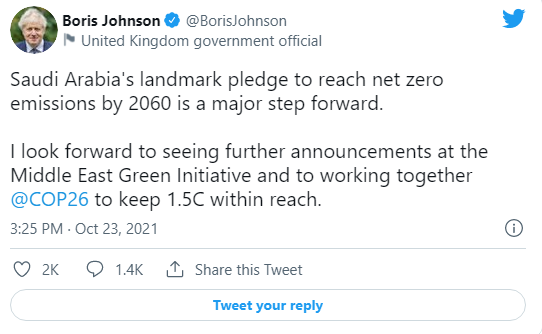 This will place the Kingdom among the other 100 countries that have pledged to adopt the Carbon Circular Economy, like China and Russia. However, other countries including the US, the UK, and the United Arab Emirates targets to achieve the goal 10 years earlier. 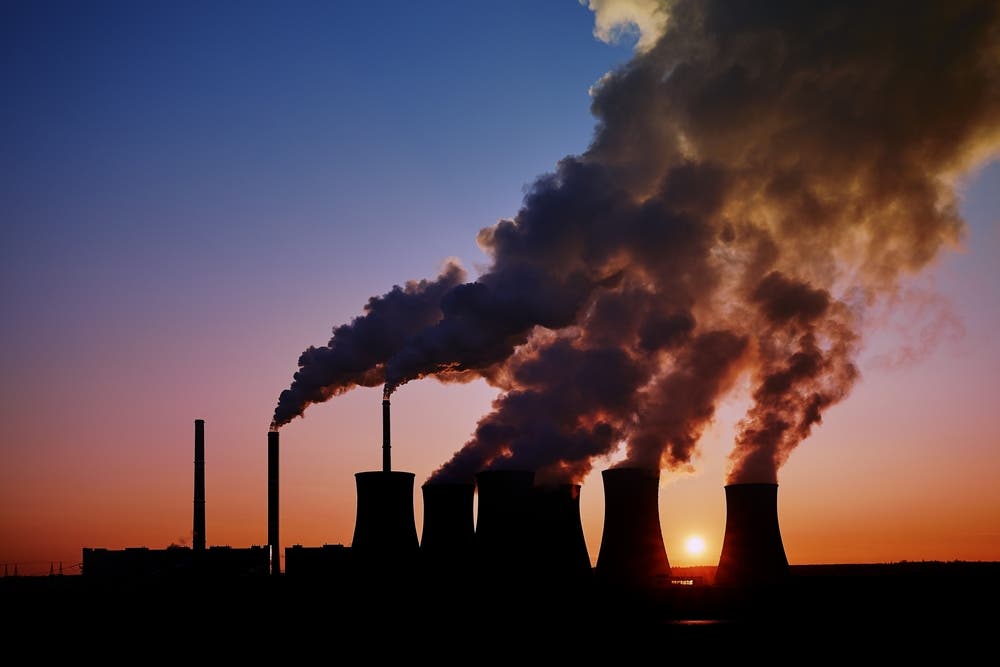 By 2030, Saudi Arabia aims to cut its carbon emissions by 278 million tons per year as 30% of vehicles in Riyadh will be powered by electricity.