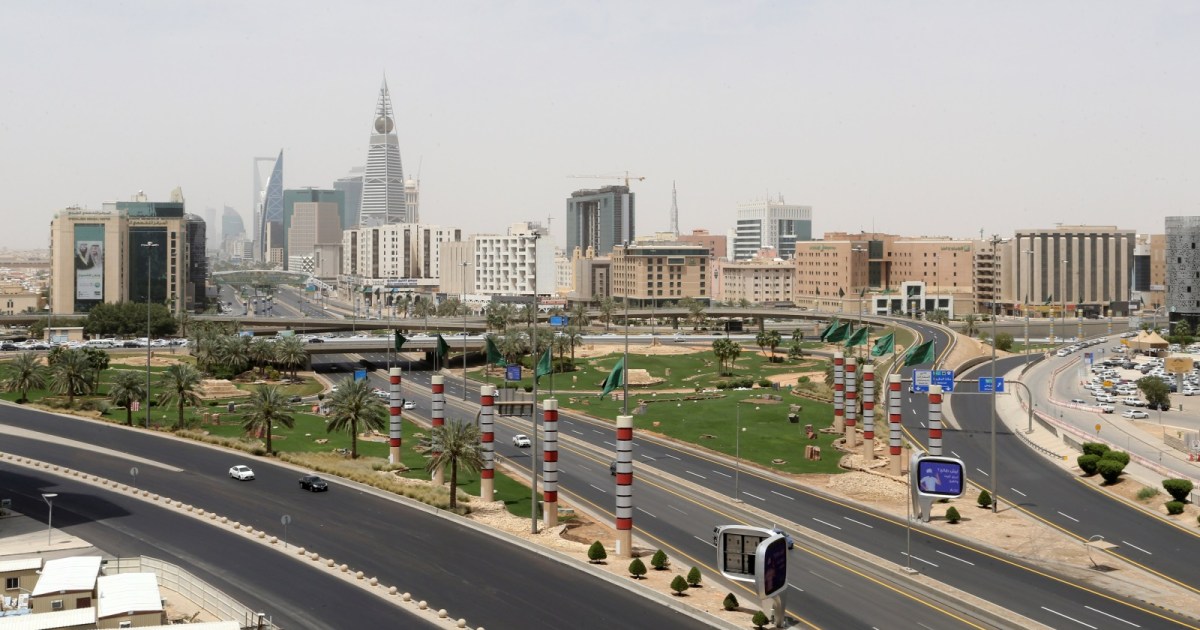 Saudi Arabia decided to stop contracting with any foreign commercial company or establishment that has a regional headquarters in the region outside the Kingdom, starting from the beginning of 2024.

The official Saudi Press Agency quoted a source as saying that the decision includes government agencies, institutions and funds or any of its agencies.

The source indicated that the decision aims to reduce economic leakage, raise spending efficiency, and ensure that products and services purchased by government institutions are implemented in the Kingdom and with appropriate local content.

The source explained that the move will not affect the ability of investors to deal with the private sector, indicating that controls in this regard will be issued during the current year.

The source said that this trend comes in line with the announcement of the strategic goals of the Kingdom of Riyadh 2030 during the Forum for the Future Investment Initiative that was held recently, during which the intention of 24 international companies was announced to transfer their regional headquarters to Riyadh.

Meanwhile, Saudi Finance Minister Mohammed Al-Jadaan told Reuters on Monday that international companies wishing to participate in the investment opportunities offered by the Saudi government “will have to make a decision” regarding the establishment of regional headquarters in the Kingdom as of 2024, otherwise they will not win government contracts.

The move aims to encourage foreign companies to have a permanent presence in the country that would help provide job opportunities for Saudis, but these companies will be free to work with the private sector in Saudi Arabia, according to Reuters.

“Certainly, this is her right and she will still be free to work with the private sector in Saudi Arabia, but with regard to government contracts, they will have to have their regional headquarters in the Kingdom,” the Saudi minister said over the phone, noting that some sectors will be excluded from the decision, and detailed regulations will be issued before the end 2021.

He added that Saudi Arabia has the largest economy in the region while its share of regional headquarters is small, less than 5% now, noting that the decision aims to help the government’s endeavor to provide job opportunities for Saudi youth and attract foreign direct investment to diversify the kingdom’s oil-dependent economy.

For years, foreign companies have used the UAE as a springboard for their regional operations, including Saudi Arabia.

Al-Jadaan said that the current work environment has room for improvement, and that the government will complete judicial and regulatory reforms and improve the quality of life so that companies and individuals feel comfortable moving to Riyadh.

At the same time, he stressed that Dubai, as a major regional business center, has its own competitive advantage, and said that Saudi Arabia will continue to work for each side to complement the other and reach healthy competition.