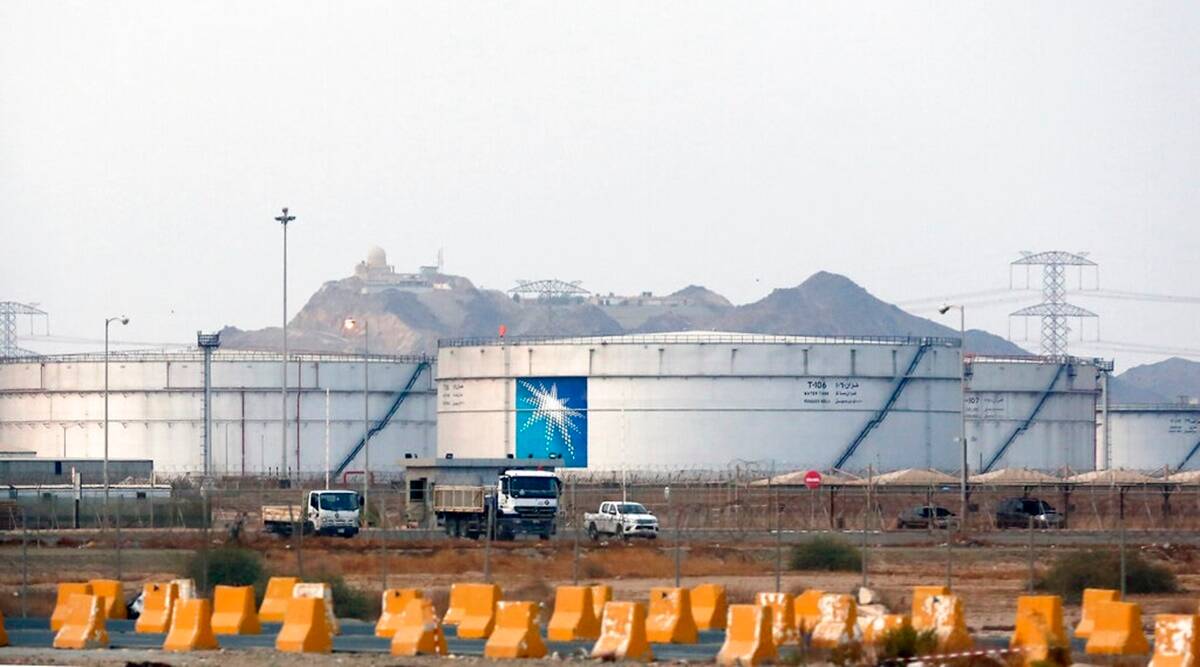 RIYADH: Top oil exporter Saudi Arabia has cut the June official selling prices (OSPs) of all crude grades it sells to Asia, two sources with knowledge of the matter said on Wednesday.

It set the June OSP for the flagship Arab light crude at $1.7 a barrel above the Oman/Dubai average for Asia, down 10 cents from May and its first price cut since December last year, the sources said.

Saudi Arabia set its Arab Light OSP to Northwest Europe at a discount of $2.90 per barrel against ICE Brent for June, compared with a discount to $2.40 for May, according to a document seen by Reuters.