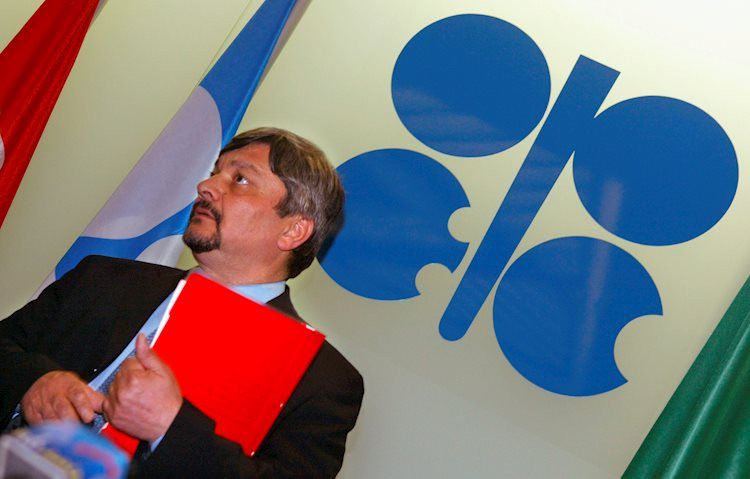 “UAE will have a higher oil production baseline at 3.65 million barrels per day for future oil deals,” sources told Reuters.

Crude oil prices came under renewed selling pressure on this headline. As of writing, the barrel of West Texas Intermediate (WTI) was losing 1.5% on a daily basis at $74.10. Meanwhile, the barrel of Brent was down 1.1% at $75.50.